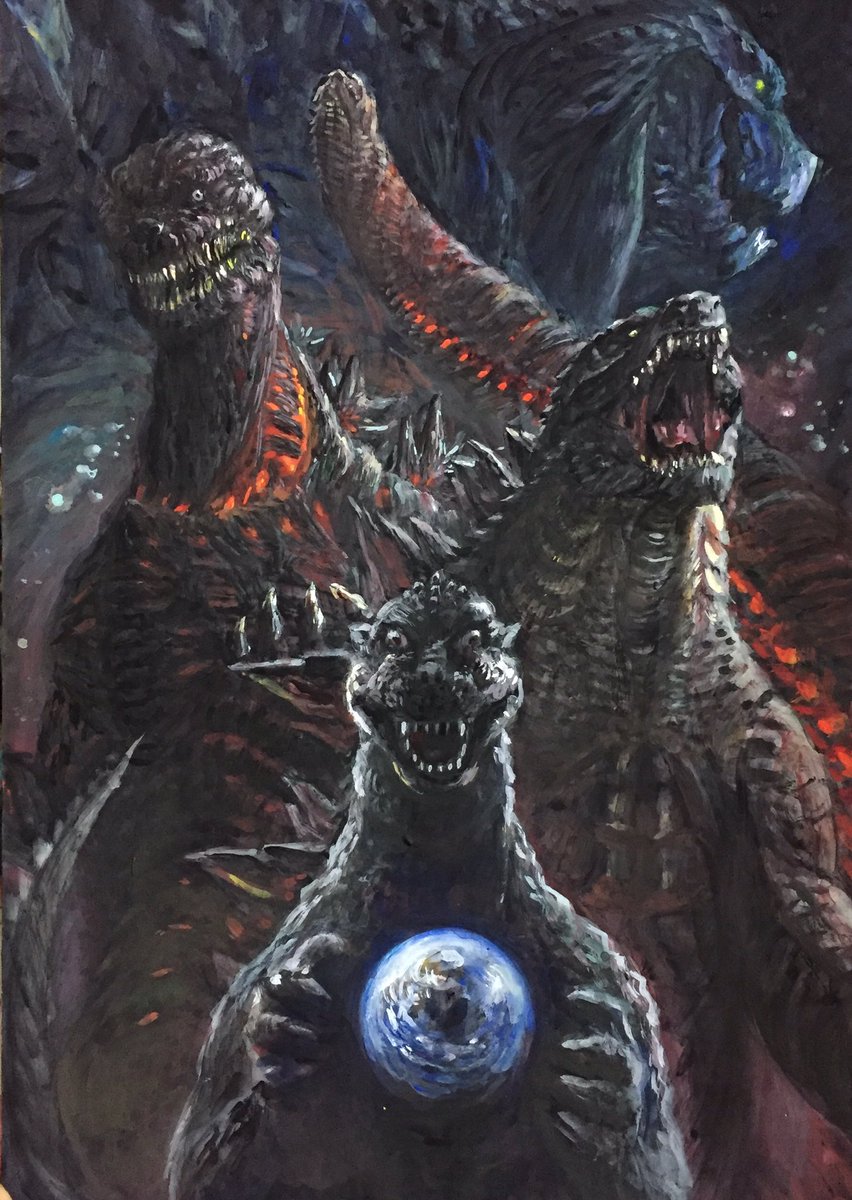 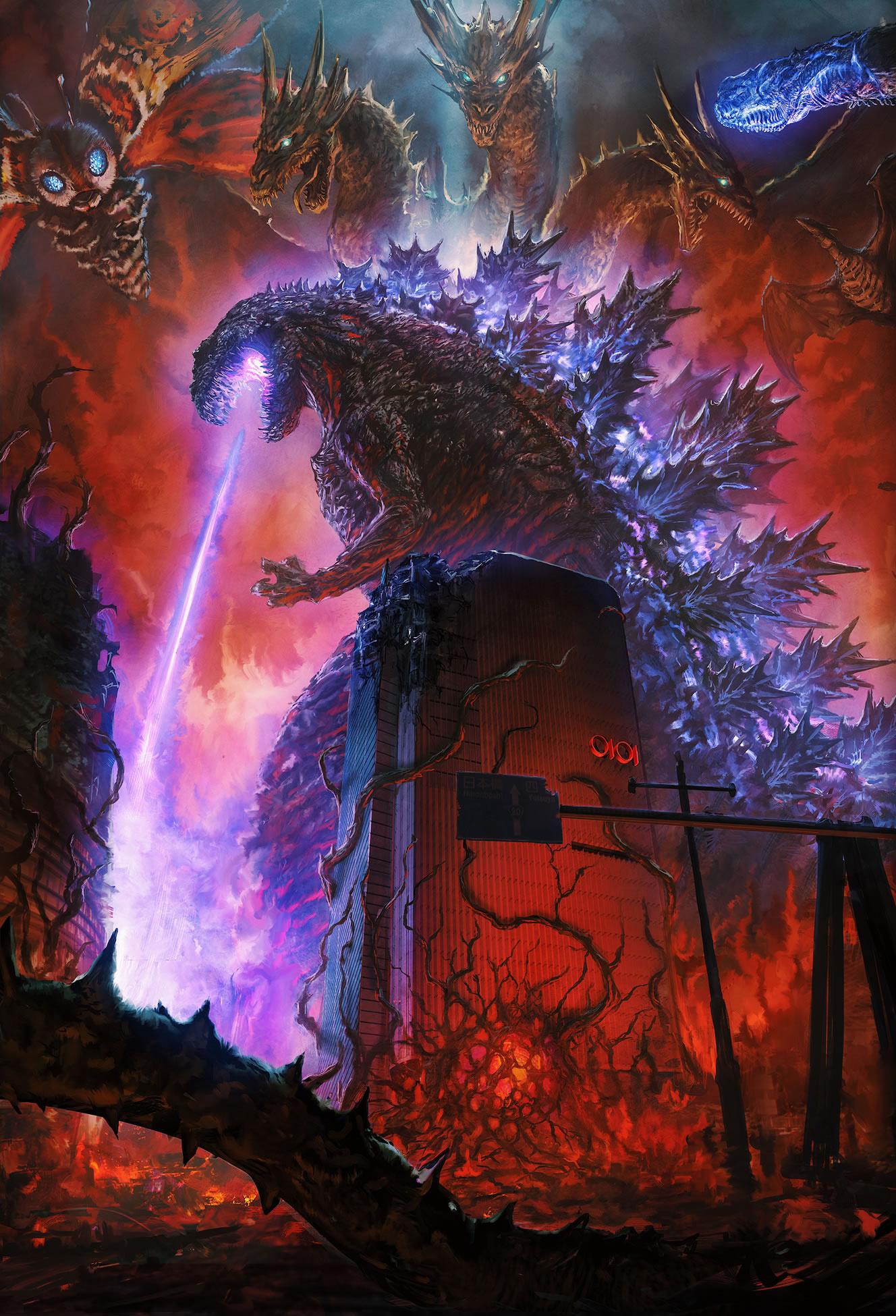 ^That's lineup of cartoon Godzillas is by Hamish Steele and I totally dig it! Love how he includes everything, from Shin's previous forms to a Zilla Jr. and the godzillasaurus!

Edit:
He also missed GxMegaguirus and GxMG (he’s only got the scarred version from Tokyo SOS). I love that first one

. A Nice head canon explanation of why we see footage of Gorosaurus attacking Paris in DAM, but the radio announcer says Baragon. They were BOTH there

.
There are no more good TV Shows, only ones that haven't disappointed me yet. 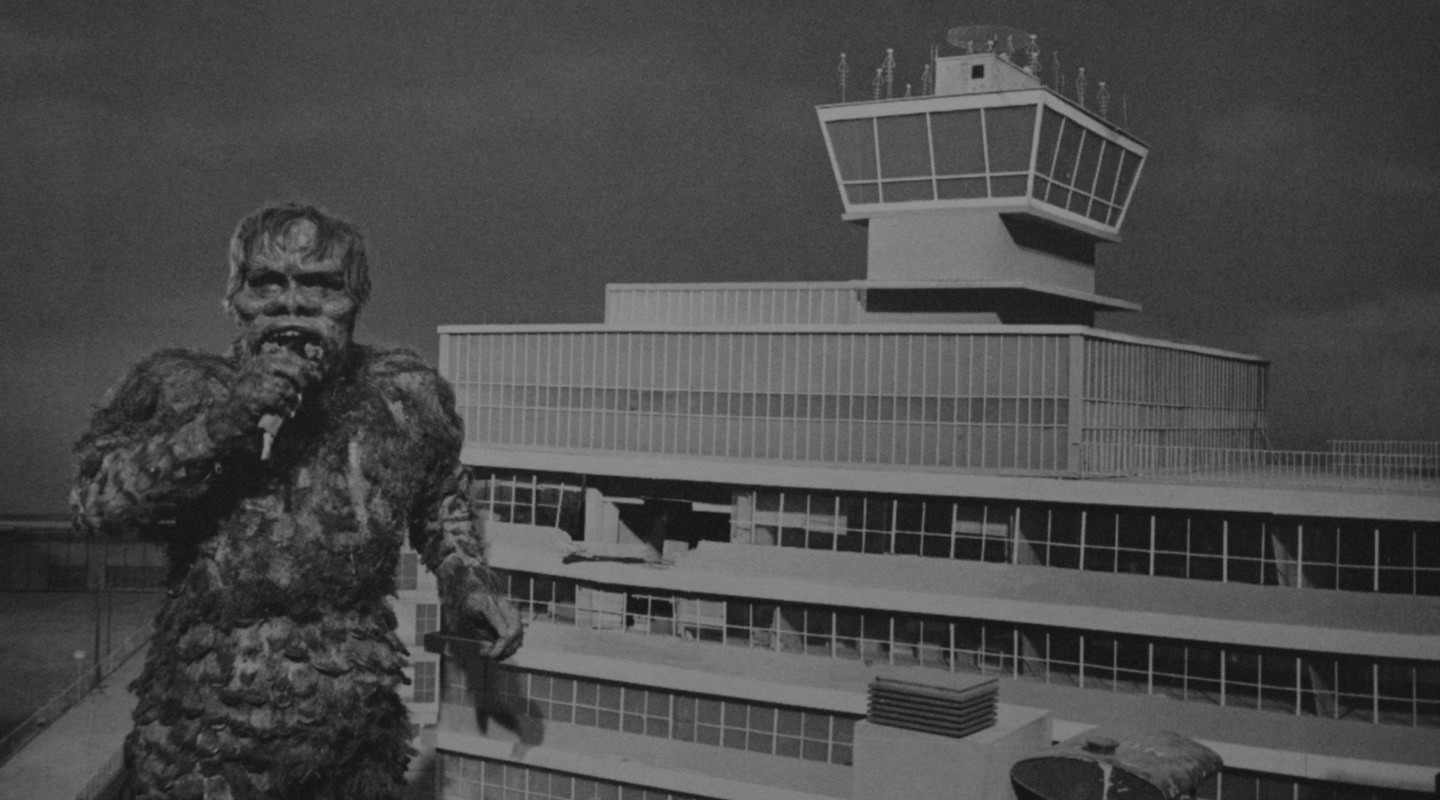 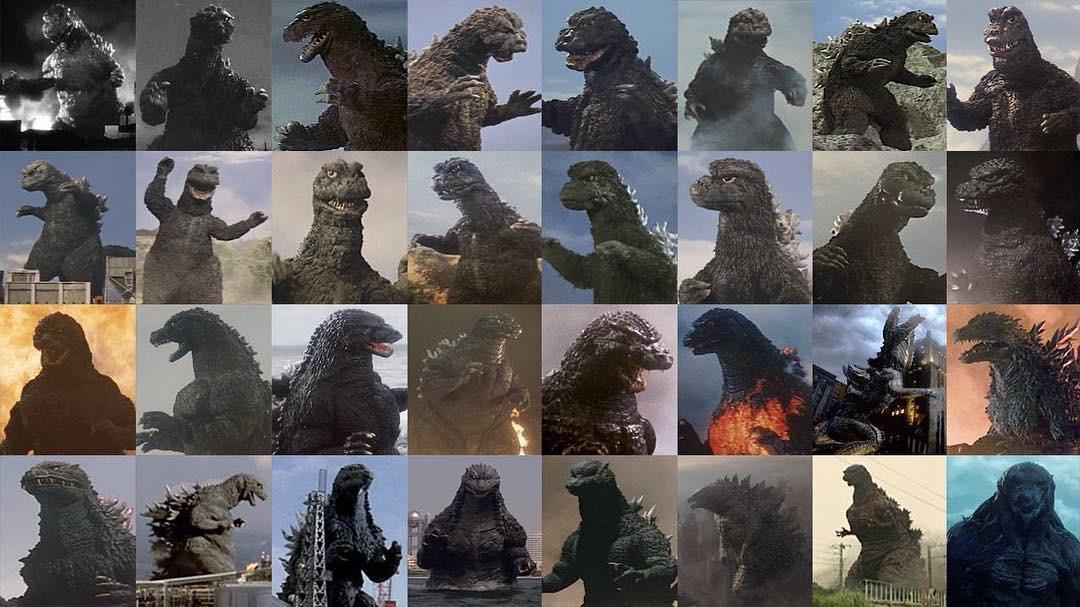 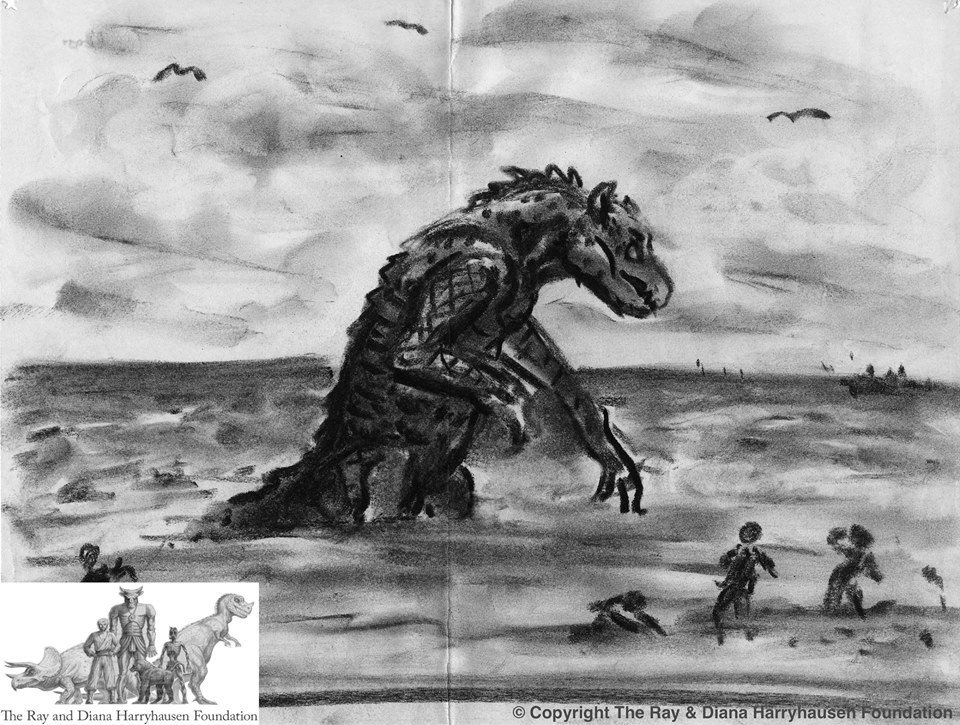 a quick screenshot from when I watched Shin the other night. 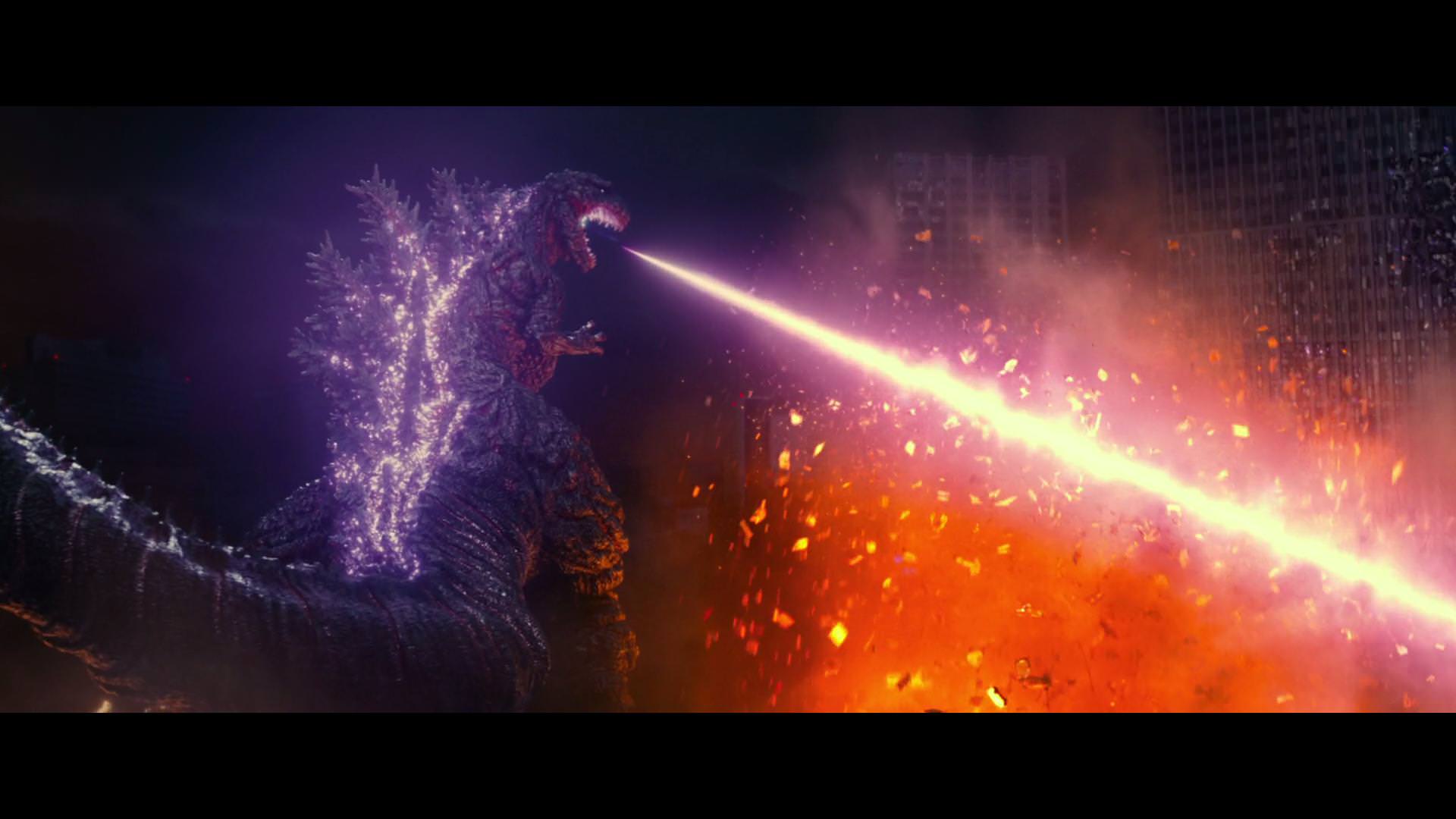 Same here. I thought it was kaiju karaoke. In my mind he's singing Sinatra's "My Way".
I'm not a hero. I'm not a savior. Forget what you know.

Kumi Mizuno with a friend - Is Arthur Adams the best or what?
~ Tyler The King of Terror!