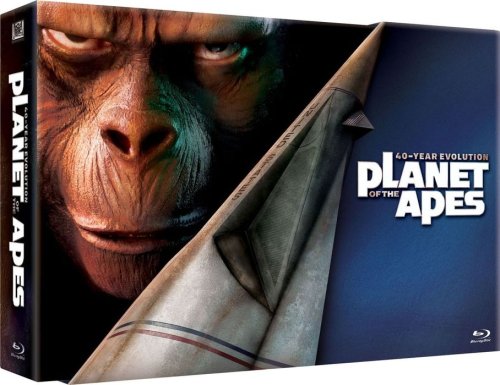 Excellent purchases!
"We Can't Stop Here, This is Bat Country!"

I picked up 1408 in the 5.00 bin at Wal-Mart. I've never seen it, but I recall liking the short story well enough. (I'm sure this will be pretty different.)
"We Can't Stop Here, This is Bat Country!"

^I would love this news of a new B&N Criterion sale if I hadn't already spent this few weeks petty cash budget on... 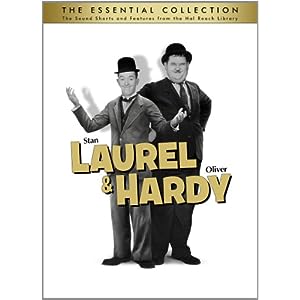 ^Well, I'm only 2 discs in, but I've popped in all the discs and surveyed the set:

Just bought the Iron King complete series set from EBay. Next on my list is either Robot Red Baron or Spectreman.

Mouth you are wrong man...the most important film in that list is The Land that Time Forgot!!


Under $60 for the whole kit and kaboodle.
Gills.