Another favorite of mine. This was an interesting experience for me because of the fact it debuted on HBO around 1991. I remember having to go to my uncles house to watch it (as we didnt' have HBO at that time

) and it was a blast from start to finish.

) I remember being intrigued by the new monster Biollante and the new Super X 2 vessel.

Anyways, jumping to the present, this film still has a soft spot for me. Great story, lots of innovation to the series, and yet it still kept the classic feel of godzilla we all love

The human characters though come off as being a bit dull in their performances. The only worthwhile character I liked was Miki's obviously in her debut of the Godzilla series. Everything else was just meh.

nahhh jk as similar as it sounds to John Williams, I love it. I would like to think this is how Williams would score a G-film anyways

The monsters are extremely detailed, esp the many suits/props of Godzilla. Biollante was def something new on the table and worked quite well. The battles though did leave "a bit" more to be desired from me. Godzilla just shoots his ray constantly without barely doing anything else. I mean sure Biollante is pretty much 2wice Godzilla's size so punches/kicks/tail whacks won't really do much. The ray shooting just got a bit old after awhile. Also I wished the final battle went on a bit longer but thats just a minor nitpick. Overall it ended good.

The Super X 2 is another element I really like (and my favorite SuperX out of all of them (or maybe it was the theme haha)). I will say the fire mirror was a very creative weapon against Godzilla. It seemed to do ok for a bit but then backfired. In the end though, Godizlla is still the King of them Monsters

Another thing I love is the military vs Godzilla near the end in the rain. Next to Godzilla vs The Thing, this is another one of Godzillas greatest battles against humans. Great angles, pyrotechnics, new maser tanks. Just awesome

I'll end it here by saying this is definitely one of my better favorites of the heisie series. I only hope that this and 1985 are on the horizon of a re-release soon . . . . 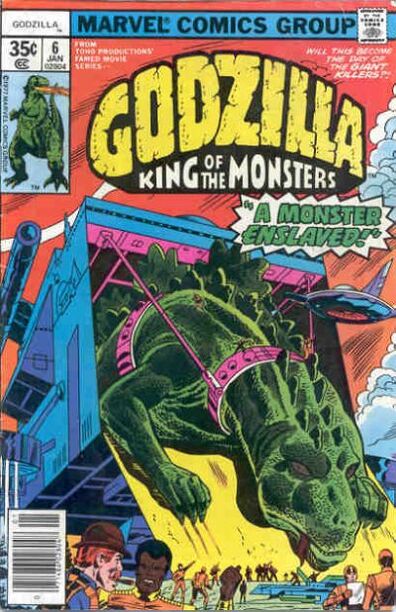 I never thought seeing Shiragami get killed was a major jaw-dropper...I mean, it kind of is, because how often does a main character die in a Godzilla film? but at the same time, we distinctly see the saradian prime minister or whoever that guy is putting out the hit
Gills.

Shirigami's death surprised me as a kid. Yeah, there's the line "Yes...Dr. Shirigami, he's the one." but it always struck me as a clever kind of thing, because it's plainly stated but with all the stuff that goes on after that it gets pushed to the back of your mind. Then you're kind of like "Oh yeah.." As a kid, I tended to not notice it and it was just like "ZOMG, THEY SHOT HIM." God I love Godzilla vs. Biollante. This makes me want to re-watch it.
"We Can't Stop Here, This is Bat Country!"