Wow.. sad to see it's not grooving with everyone. I thought it was PHENOMINAL. Exactly as epic as I wanted it to be. It managed to pull off being a love letter to fans and be a great popcorn flick for GA at the same time. I plan on rewatching this A LOT. I'm so happy we finally got a modern big-budget Godzilla movie that delivers.

My advice to everyone who hasn't seen it: ignore critics, reviews, etc. Just go see it. Don't let anyone's negativity sway you.

Re: Godzilla: King of the Monsters - Just Saw NO SPOILERS

This movie is incredible. It blows the 2014 film out of the water. Pacing issues, monster screen time, soundtrack - all fixed and some killer action sequences to boot. The monsters had great character.....I thought Ghidorah was amazing. Overall, this is easily one of the best Godzilla films of all time. I'm down for multiple viewings of this and I can honestly say, I was ecstatic with how it was handled. To hear those classic themes thundering through the theater gave me chills. I'm glad Dougherty is on board for Godzilla vs Kong as I like his direction alot better than Gareth Edwards. Bravo....hope the film does well at the box office.

The Chinese posters are KILLING IT!!! Holy "OH GODZILLA! WHAT TERRIBLE LANGUAGE!"! 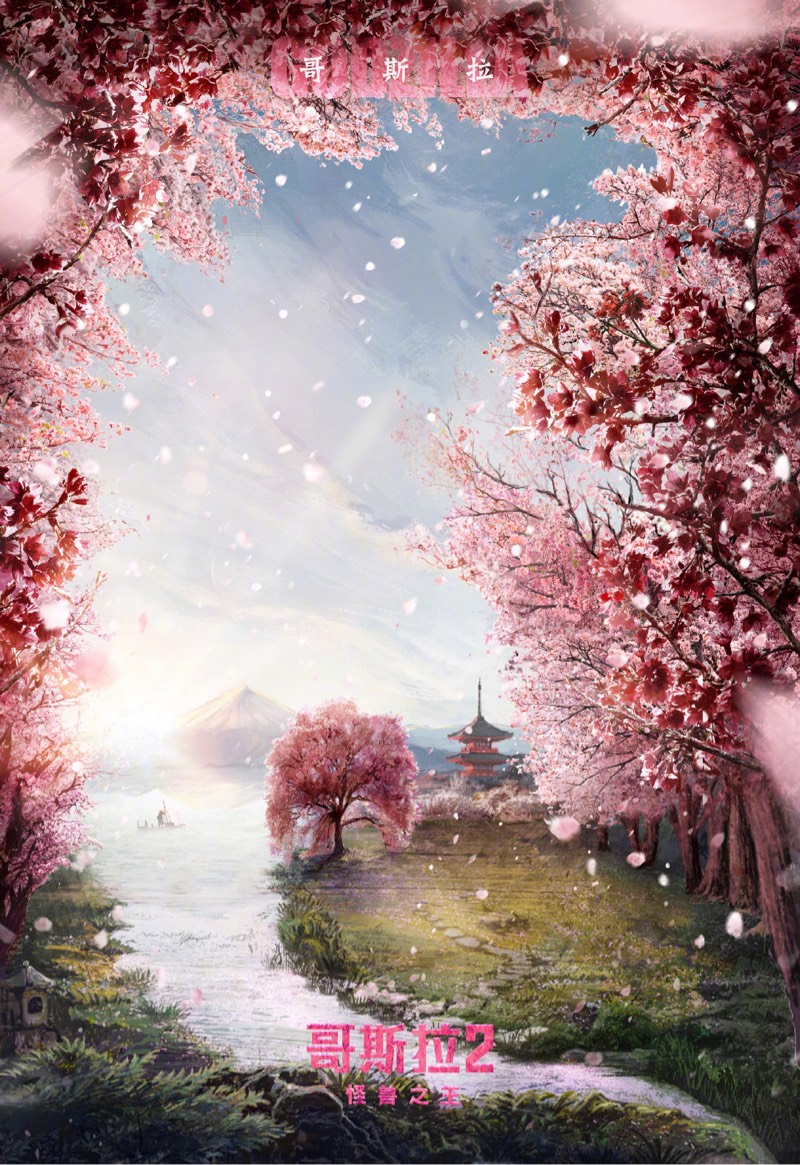 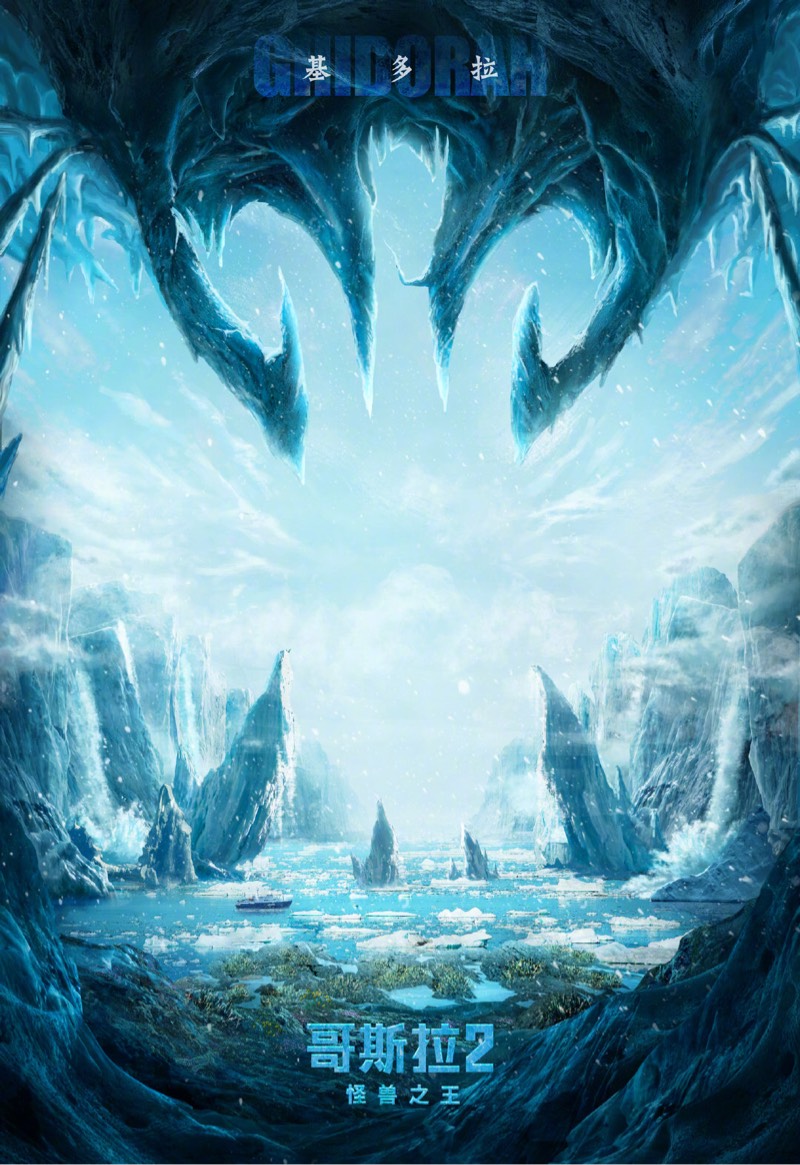 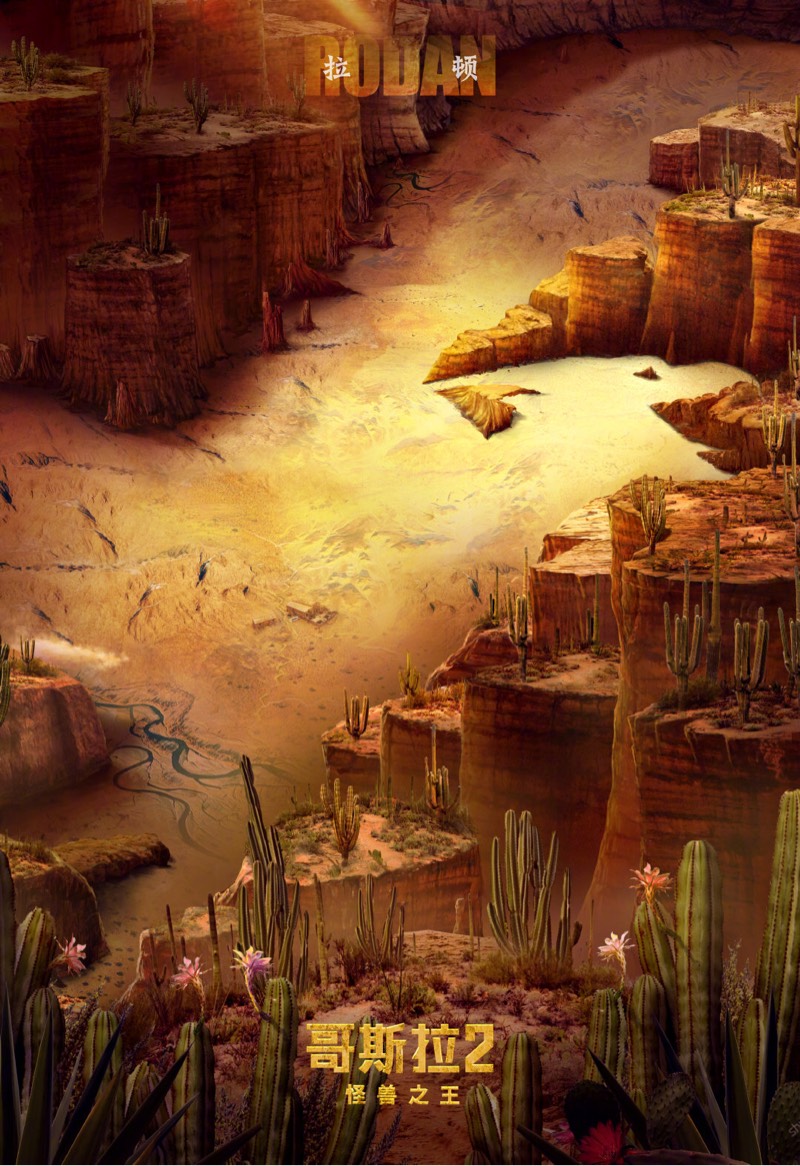 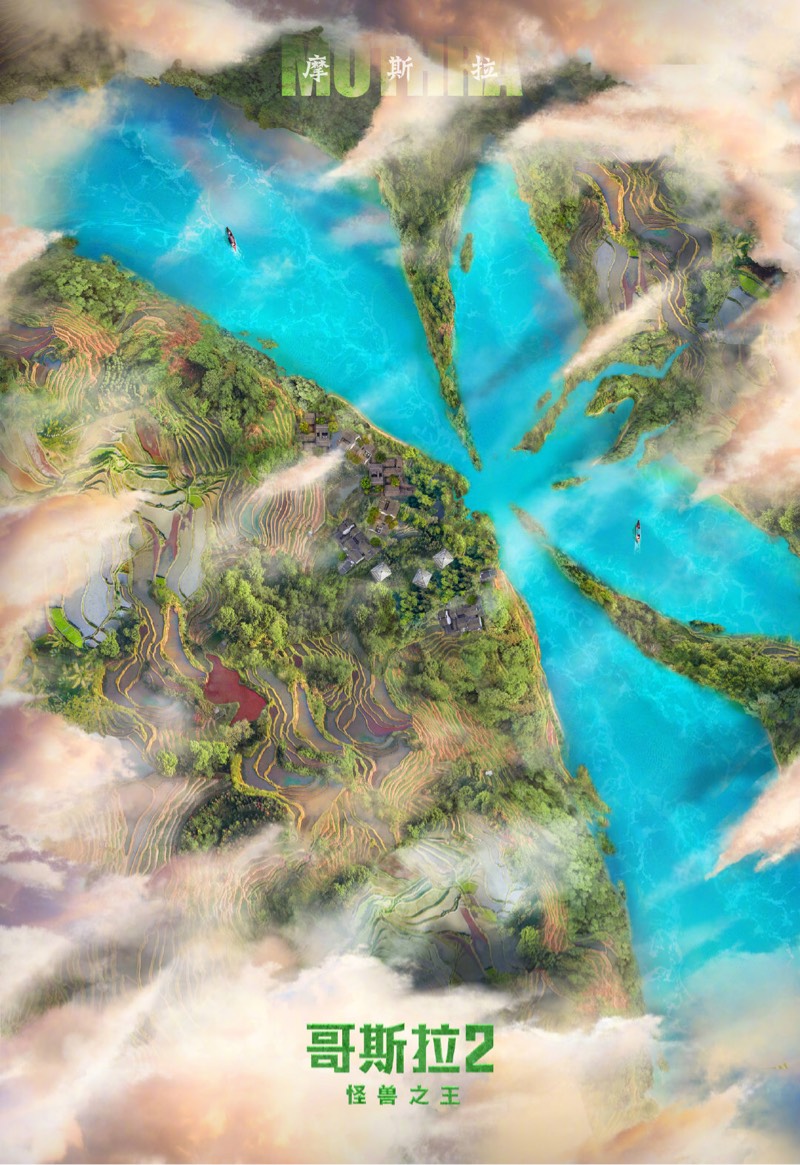 This is the Godzilla movie we've all been waiting for, I'll leave it at that.

The box office is terrible.

An insider just posted that KOTM made 19 million on Friday, and that includes Thursday previews. Will be lucky to make 50 million for the weekend.

Cinemascore is B+, which is the same score that G14 had.

Saw it in IMAX, my seat was shaking during the opening logos.

Before the film started, there was a short 15 minute tribute film to Godzilla, showing clips from almost every version; Hanna Barbara cartoon, Showa, Heisei, Millennium, 1998, 2014, Shin and Anime.

I enjoyed the film, thought the music was buried in the mix so it couldn’t shine in the scenes it needed to. The plot wasn’t as thin as people claim. I think the main problem is, like the Heisei series, too many characters.

The monster scenes are the true highlights of the film. Daugherty did a great job of displaying their size and power.

I think the 2014 film , which I really liked, had much more structure and anticipation. This films kicks off about 10 - 15 minutes in and then Daugherty steps on the accelerator and doesn’t stop the car until the end.

I think the film would have gone from good to great had they focused more on the family issue, Charles Dance’s character and cut out some of the other characters.

I was deeply unprepared for how much I disliked this movie. Like no desire to go back to the theater to see it again. I'll get over it soon enough but it really put a damper on my weekend, I gotta say. Glad so many people are enjoying it though, I suppose.
Artisanal Practical Effects & Kaiju Content

ok...so the whole time I was watching I wondered why the white haired scientist with bad humor seemed so familiar, he was the a-hole from Billy Madison, man I cant believe that was 24 years ago!