I was alright with the finale up until the very end. We have to have some kind of tv special or straight to video thing.
"We Can't Stop Here, This is Bat Country!"

Which is exactly what's wrong with the whole industry. Besides I dont recall seeing a whole lot of Young Justice toys aside from McDonalds happy meals
There are no more good TV Shows, only ones that haven't disappointed me yet.

This is wrong...but incredibly funny No.... just no... After hating Smallville from the very beginning, I tried, i really tried to like Arrow. The 1st season was ok, but a few episodes into the 2nd season, I totaly lost interest.

Young Justice is simply too large a scale show to feature on TV. Scaling it down, and "humanizing" superhuman & alien supervillians is not the way to go, this sounds terrible. I'd love to see a new animated version on Primetime, but yeah, that will ever happen.
There are no more good TV Shows, only ones that haven't disappointed me yet.

Meh, not feeling it. Just give me a third season to YJ.

Arrow is pretty damn awesome though. The first season was not bad for a first season and I have been told Season 2 fixed pretty much everything wrong with the first.

Plus the Flash and Constantine shows look promising.

Okay, so I powered through season 2 since I never completed it and HOW COULD THEY END IT THERE?! Freaking Darksied for season 3? Are you kidding me? I would honestly give my left nut for them to keep going.

This would be awesome. I just wonder what network it would air on? CN killed every other good show in the past 5 years, I really don't want to see YJ back on CN, though I guess I'd rather have it there than nowhere at all.
There are no more good TV Shows, only ones that haven't disappointed me yet. 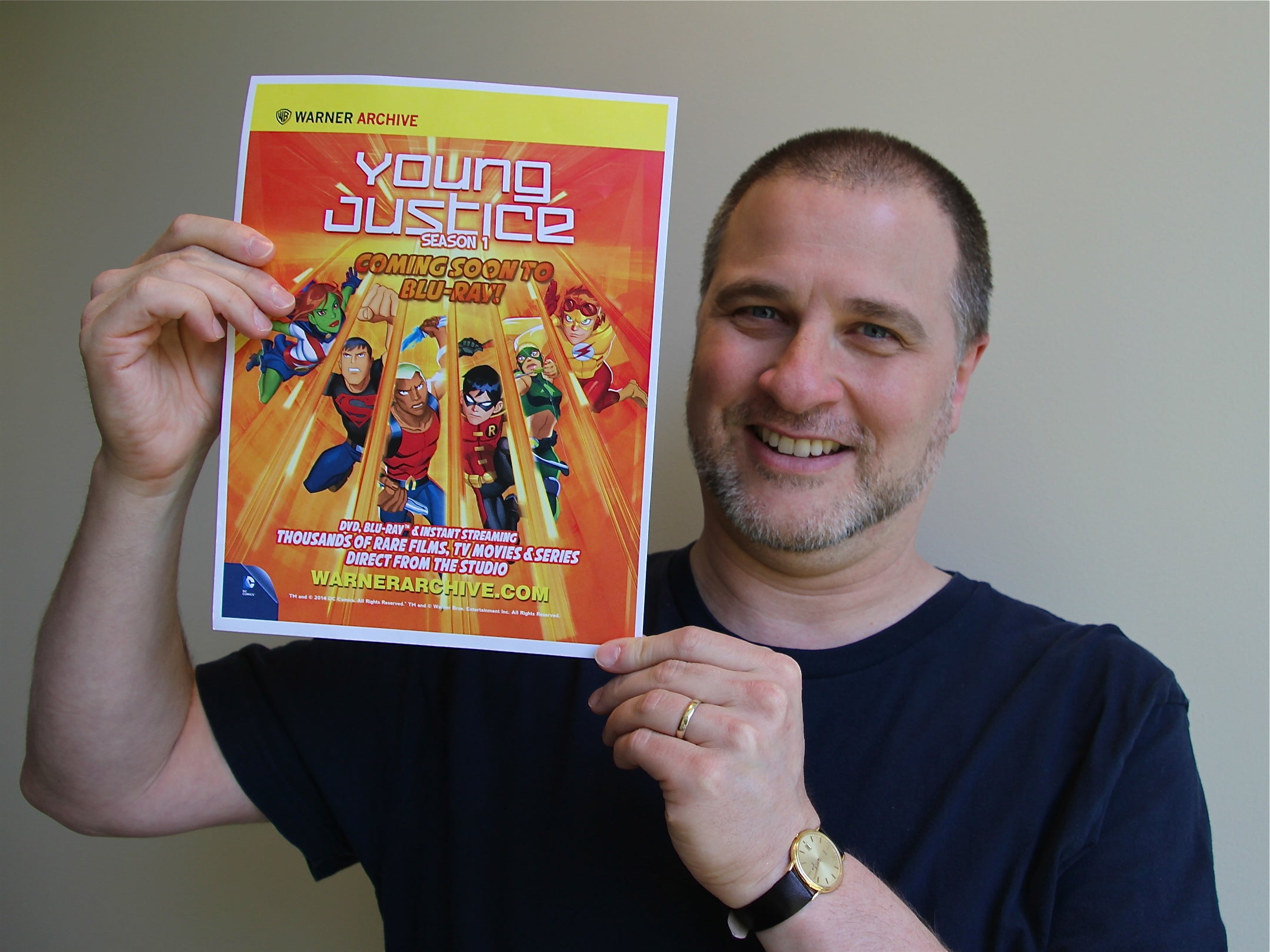 It ain't a third season, but I'll take it.