Yes, Disney Movie Club does offer the 4K sets for their movies (my 4k THOR RAGNAROK came from them) but I don't immediately recall if the 4K sets are an option for the monthly commitment titles.
Who knows what evil lurks in the hearts of men?

Thanks for the suggestion. I tried to join the Disney Movie Club. Apparently new movies like The Last Jedi and Black Panther are only available for those who are already members (in other words, they cannot be part of the 4 for $1 initial purchase)...so yeah, that doesn't help me.
There are no more good TV Shows, only ones that haven't disappointed me yet.

The slipcover is printed with a a cool, kinda reflective material that makes it look cooler than it does from a simple picture. 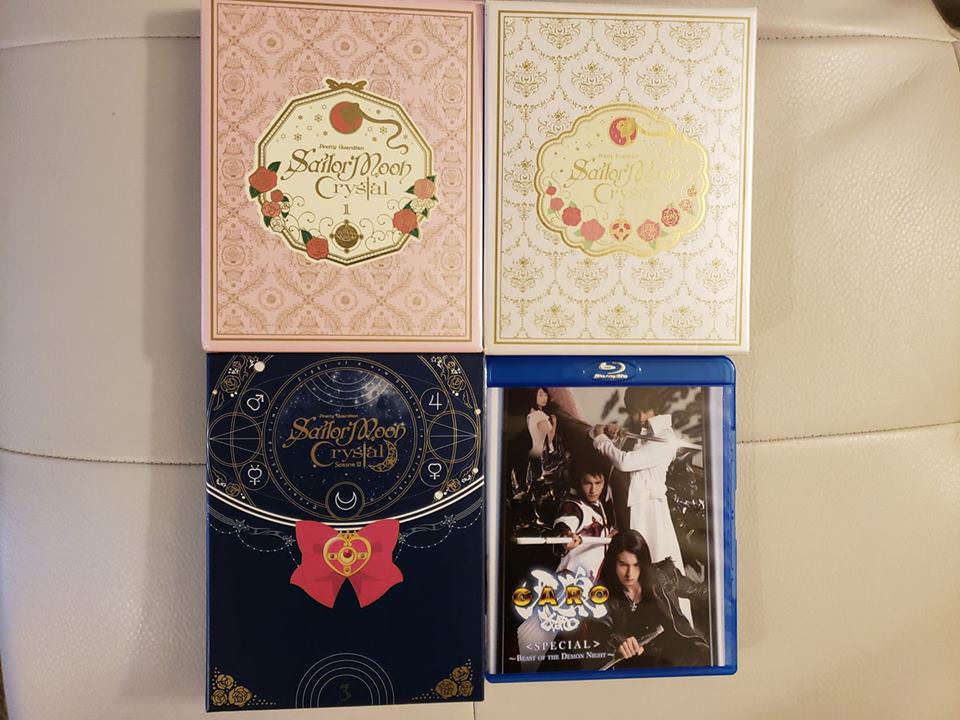 Though I had my issues with Twilight Time, they did have a bargain basement sale on some of their titles, and I just could not resist.

My favorite version of this story (and rare moment in a Hammer film that Peter Cushing and Christopher Lee are both on the good side). Pity that Cushing only got to play Sherlock Holmes once (I think).

Sort of a pre-cursor to "The Revenent", but instead of DiCapro, it is Robert Ryan that is left behind to die in the wilderness (desert wilderness), by his wife and tracking guide (so that they could inherit his vast fortune). One of Ryan's better performances, I thought. 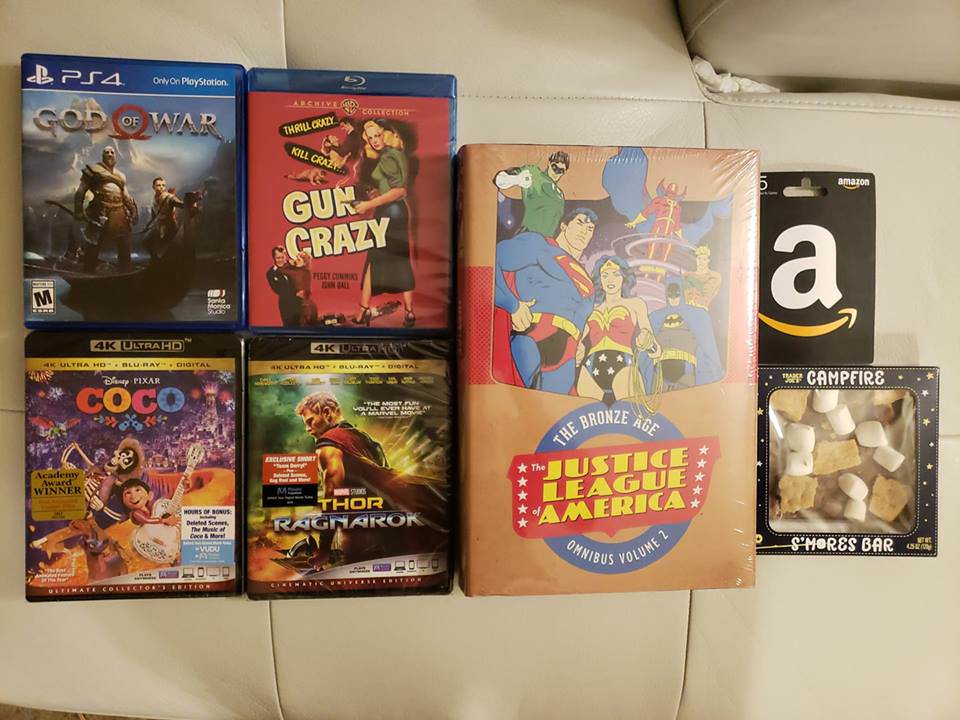 Never heard of Gun Crazy, is it worth checking out?

Just picked up the complete bluray set of Rosario to Vampire. It's a guilty pleasure, dont judge me.

It looked sharp! Quite happy with the results. And I finally had a chance to watch the musical version and wanted to see if it was a notorious as its reputation has made it out to be.

OMG! If one is truly curious about it, I recommend just seeing it only once! (or better, never!). I just wondered who's bright idea was it to convert a non-musical, into a musical? Edward Small? Musical cues come in at the most inopportune times, such as Jack fighting those armored creatures with his whip and worst of all, at the end, when Jack is in battle with Pendragon's monstrous incarnation. The Imp of the Bottle's dialog was completely re-dubbed into musical rhymes. And they even played around with some of the actors dialog making it sound as they were in song! This was the first and last time I will be seeing that version!

^I've heard two stories: the most version is that this musical version was a workaround to resell the film when legal action (due to it being an obvious 7th Voytage ripoff) had it pulled from circulation. The other is that the first story is a just an urban legend, and that it was simply created to be part of syndicated package of family musicals at one point and time.

Criterion sale is on. I pulled the trigger on 'A Lonely Place' and 'Seventh Seal', and am taking a chance on 'Le Samourai' and 'Stalker' - I was hoping to grab Man Who Fell to Earth, but thats sold out

Anyway, the next Garo volume arrived: 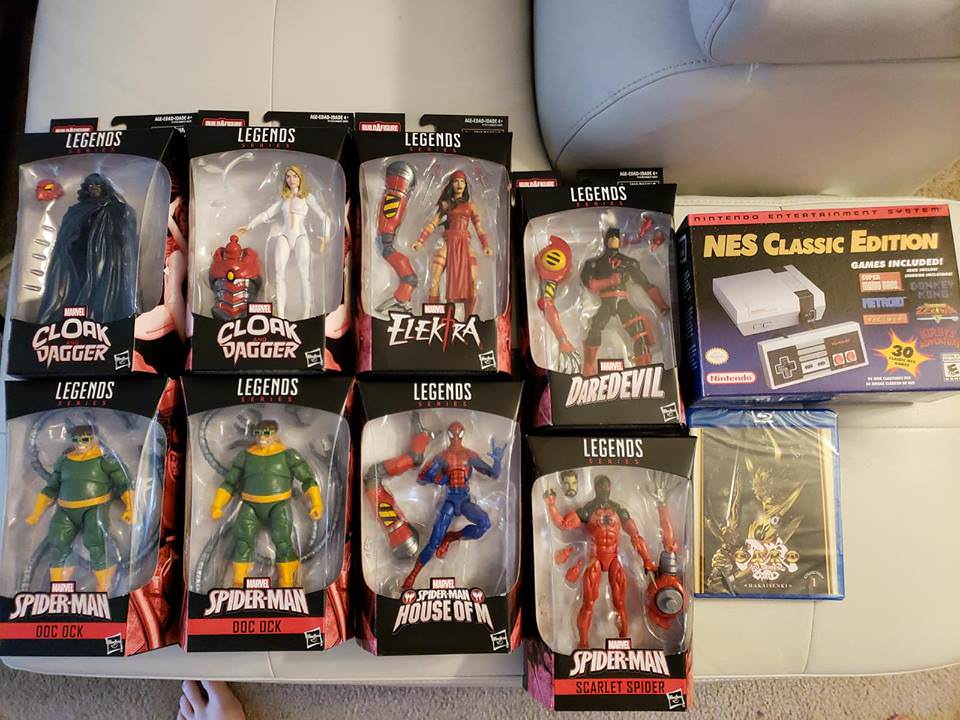 I haven't bought ANY movies in a while and looking through the Criterion stuff I'm very much wishing there were an Arrow sale instead.
Gills.

Happy biannual Criterion sale! I dropped a hundo on these five releases, and I think that'll be it for me aside from the later-this-month release of A Matter of Life and Death.