I just picked up the complete Addams Family collection on DVD from walmart for $20.00. I forgot how surprisingly wholesome this show was. Once you get past the macabre interest of the Addams family, they really are the most wholesome and loving family in pretty much any sitcom.

If you're interested in The Munsters as well, I believe Wal-Mart was stocking the most recent complete series package for $25 sometime last year (front cover divided into 4 sections, 2 green & 2 purple with Munsters in each panel); hopefully it will show up again this year maybe even with a $20 price tag too.
Who knows what evil lurks in the hearts of men?

Yeah, I know the quality of this release is pretty bad, but it's currently the only way to see the movie and I love this movie and it was only eight bucks!

It's my birthday, my stomach is full of Vietnamese food and cake, and I've got some new movies!

*gonna hold off on the Escaflowne movie until I finish the series, 'natch*

Not a fan of the Esca movie. The series is utterly fantastic, but the movie, has some cool things and the music rocks, but that is about it.

The movie makes some curious changes to the series. I don't remember it particularly well, only that I liked the series considerably more. 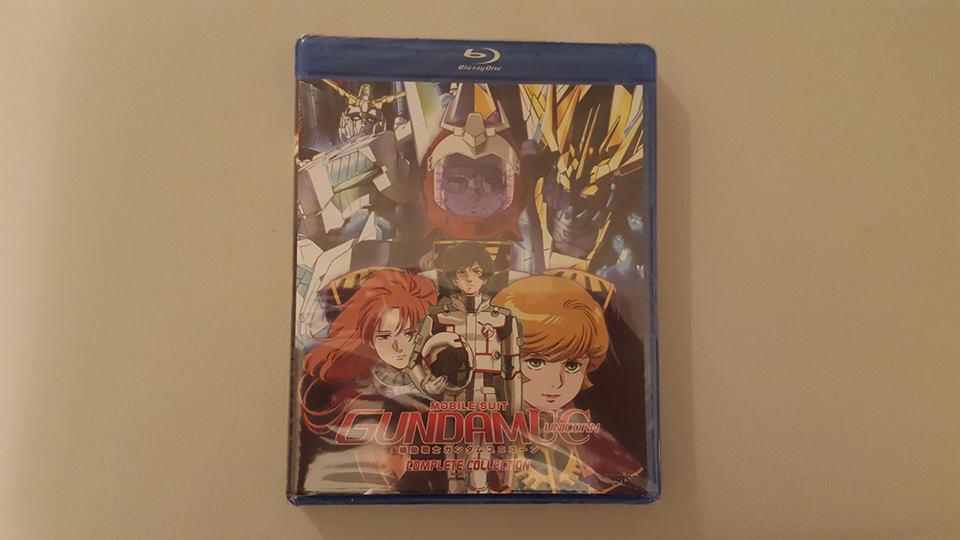 Now I can condense my Gundam shelves by removing the 7 individual cases from them. 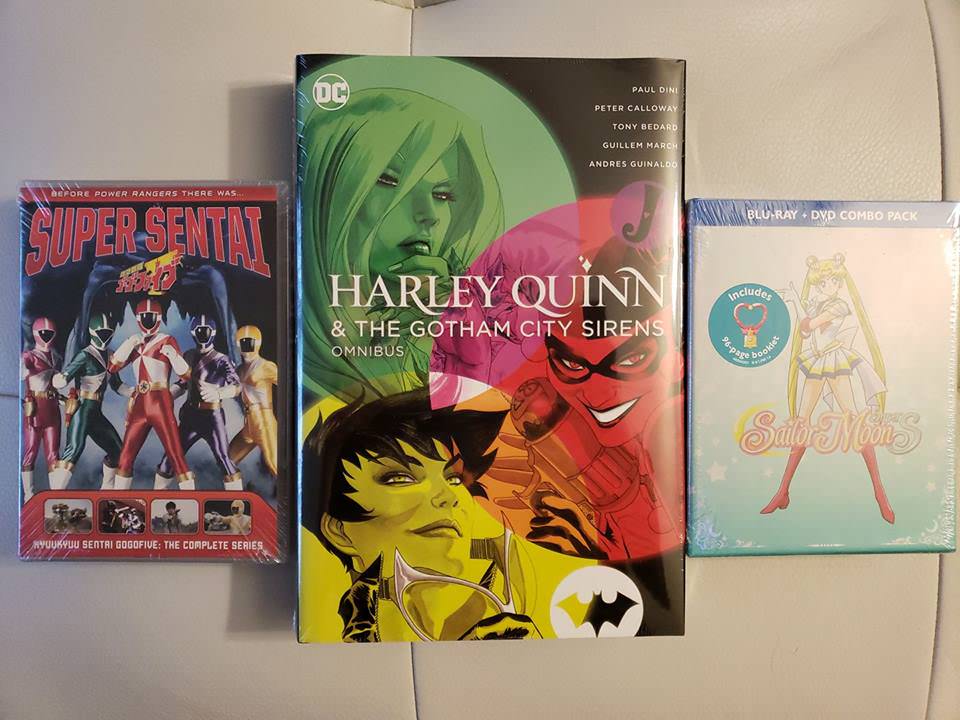 Just picked up The Third Man and the Witch. Both are blind buys I've heard good things about.

Went ahead and grabbed a region-modded Oppo UDP-203 before they're all gone, despite the fact that I haven't yet upgraded to a 4k TV. Then again, I had a Blu-ray player for a few years while I still had a standard-def CRT, so that's par for the course with me! 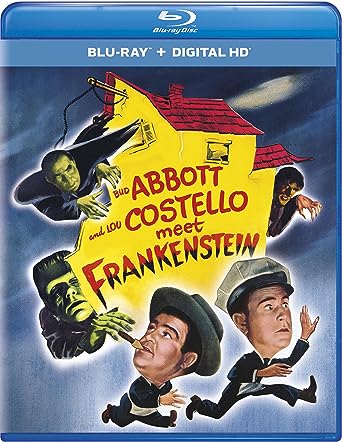 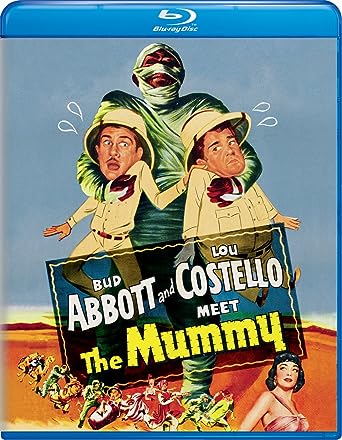 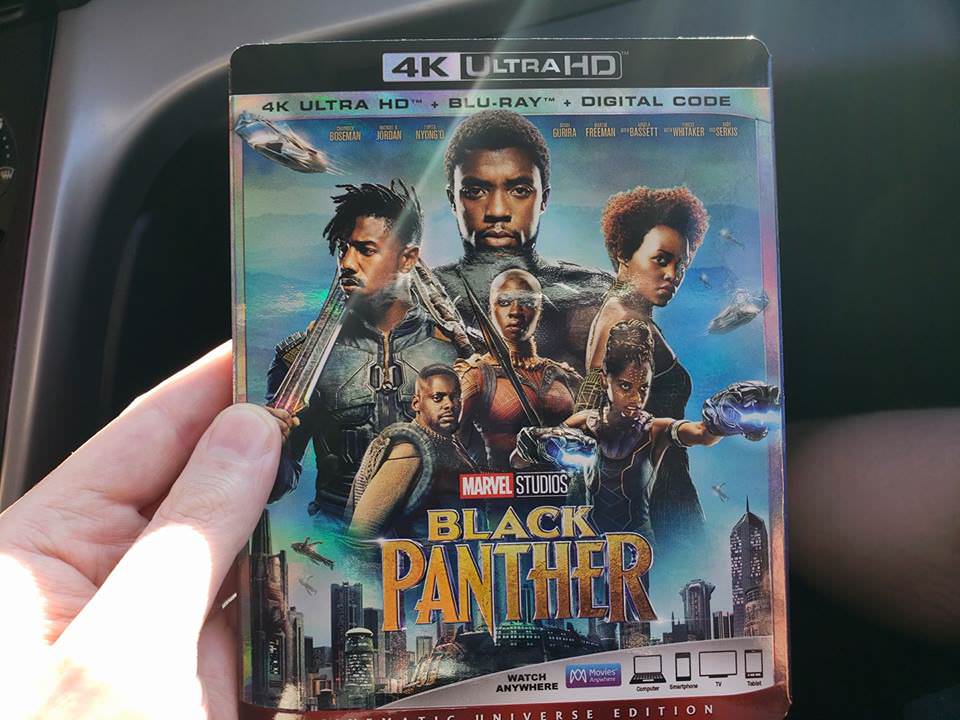 I have no need for 4K yet, but its frustrating that it appears physical media is going up in price rather than down, as it should since its less expensive to produce, in effort to try to force people to purchase things digitally. Most Blu Ray sets (that had at least 2 formats if not more) could be purchased on release day for $20 or less. In the past year most Disney films (including Star Wars and MCU) are 22-25. Now I know that may not seem like a huge difference, but I'm on kind of a tight budget lately. In fact my list of unpurchased media seems to be growing and growing. I may end up waiting until black Friday and just getting a good bulk of them at that time. The sad part is, I very often enjoyed getting Target Exclusive sets, because while most retailers offer something different, it's the Target versions that usually offer the bonuses that appeal to me the most.
There are no more good TV Shows, only ones that haven't disappointed me yet.

Disney is terrible when it comes to pricing. Most of my Disney blus end up coming from eBay because they so rarely go on sale. Their philosophy is "We're Disney. You'll buy it no matter what the price." and a lot of people do...and then there's "Hurry! Before we put it back in THE VAULT!!!" which gets most of everyone else.
Gills.

Well I don't have any way to play 4K yet, but since the Blu-Rays are packed in, I might as well go for the best there is at this point so when I do get into 4K, I'm already prepared movie wise. I have no use for DVDs anyway, so I'd rather pay the $3-5 to get the better stuff.

As for Disney, my g/f is part of their movie club and the deals they have there are insane, so I can see why they don't want stores having great discounts on their movies. It sucks, but it's the perfect marketing strategy. Of course, it also helps that Amazon doesn't even seem to understand how release dates work either for Disney stuff.

Yeh, it's pretty frustrating but this is greedy Disney which killed pre-orders on Amazon.

I got Black Panther and The Incredible Hulk both on 4K BD/BD/Digital combo.

Does that Disney movie club do the 4K stuff or not yet?
The member formerly known as gvamp