And since that's a pretty boring (though not ineffective) cover, here's this too: They seemed to give some of the women, slightly more realistic (and to me appealing) body types in the movies. I have "fan service" in anime. In most anime, if you duplicated that same shot, you wouldn't be able to see her face because her boobs would block out the screen.

Both are excellent movies

I picked up Cyborg 009: Unedited and Uncut at the Half Price Bookstore yesterday during their 20% sale. The set only cost me $4 and change - great deal. It contains the only 8 episodes of the 2001 series that Sony bothered to release in the US. The televised versions of the same 8 episodes were released over two single DVDs; as I understand it not much was actually trimmed though.

If you have a Half Price Books in your area they're well worth checking out. HPB is a buy-sell-trade business focusing primarily on books, but they also carry home video, and vinyl & CDs (handy if you're interested in records). They also get in some new books (publisher remainders I believe) and home video (close outs I expect).
Last edited by The Shadow on Sun Jan 01, 2012 9:11 pm, edited 2 times in total.
Who knows what evil lurks in the hearts of men?

Stuff I got in the mail the other day when I took advantage of Right Stuf's Christmas sale:

Then these ones, also from the sale, are in the mail or backordered.

From the local FYE closing. I found LINDA LINDA LINDA on DVD today for only $6 used! I was bad and picked it up. Besides, I need a GOOD Bae Doona film to wash away the pain of betrayal leftover from Spring Bears Love! D8
Artisanal Practical Effects & Kaiju Content 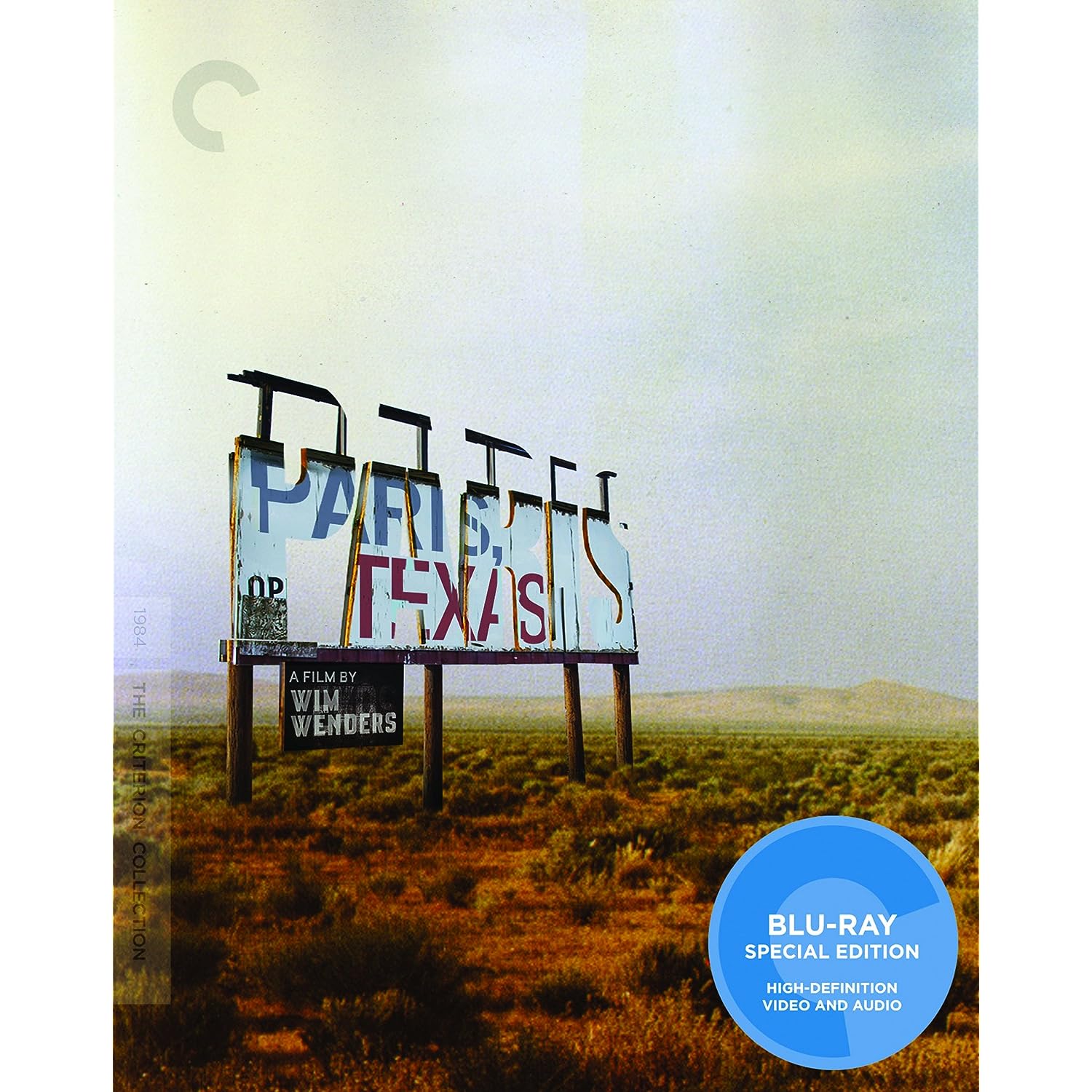 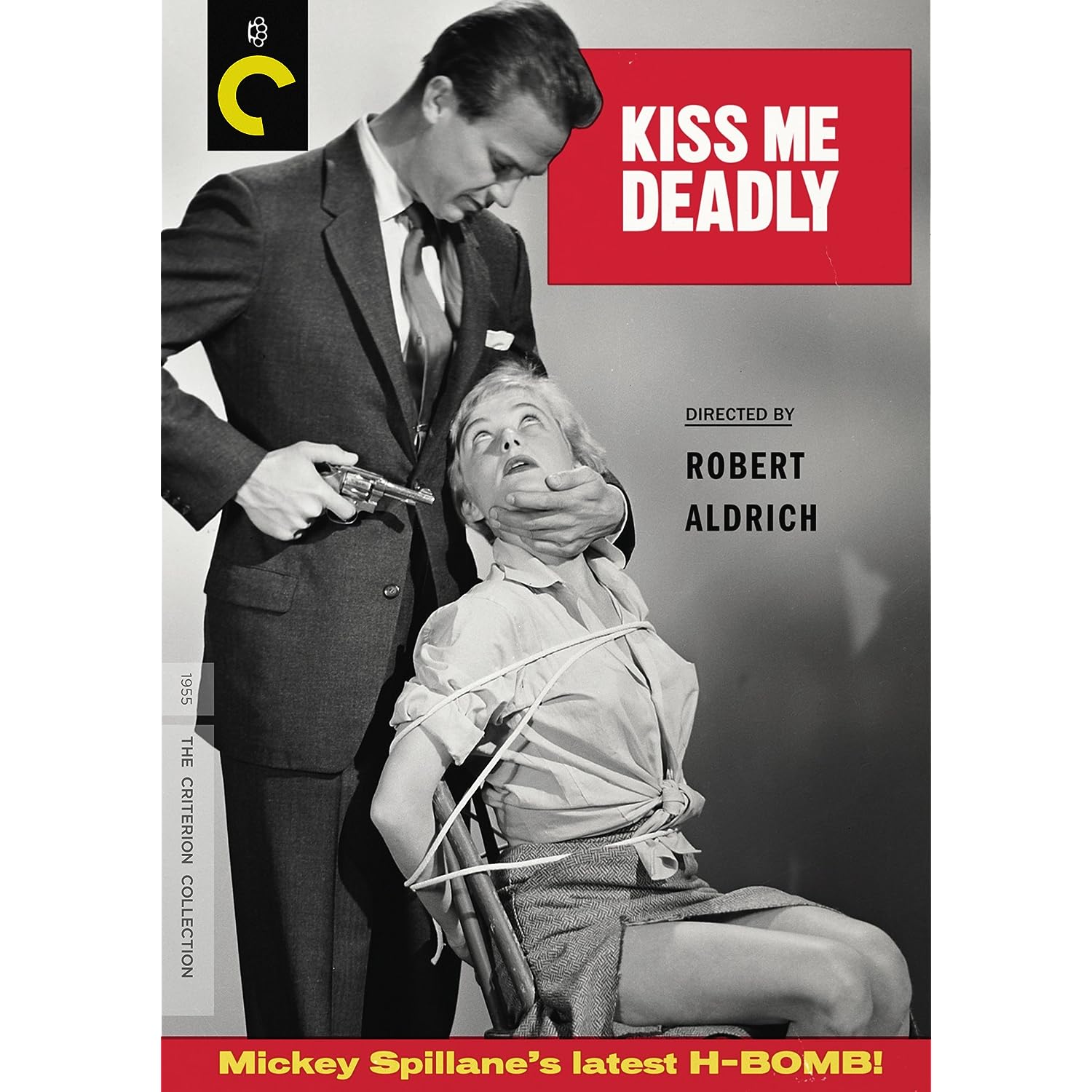 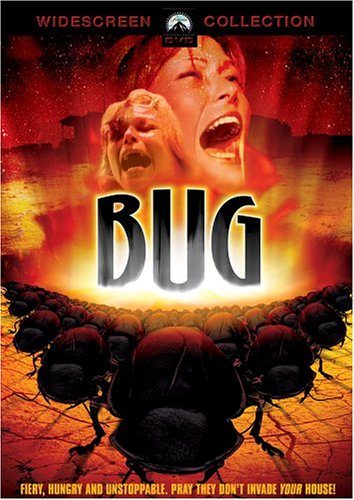 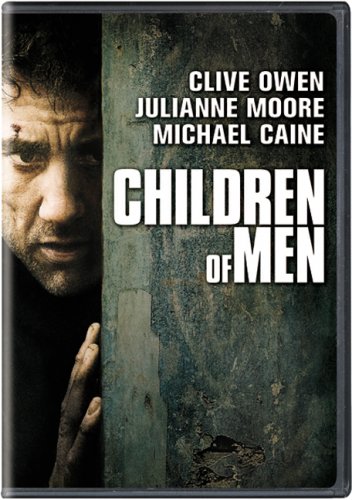 Sorry for the big images, they weren't that big at Amazon!

But at least they look nice.

(the blu-rays are just beautiful to look at)
www.facebook.com/wtodd

Waiting for this in the mail.

ULTRAMAN NEXUS, all ten Japanese volumes, plus THE NEXT movie (I already had this on bootleg, but nice to have it properly).

Also bought SINKING OF JAPAN yesterday, at my local Cash Converters of all places, for only Â£2.
"Will Earth be ruled by Man or Mysterians? No, only science can rule..."

Three Blockbusters and one FYE in my area are going out of business. I went nuts!