Just got Latitude Zero today and the Item Number matches the Media Blaster inventory as does the Frankenstein Conquers the World DVD. I'm calling it. They're legit inventory that was probably discovered.
Last edited by DannyBeane on Sun Aug 13, 2017 12:29 pm, edited 1 time in total.

I see that some other old Media Blasters releases are back in stock. Pondering if I need some of those Shaw Bros. kung fu movies...

For all their faults as a company, Media Blasters has put out a lot of really worthwhile products over the years. A lot of the East Asian movies that they've released probably would have never hit North American DVD at all if it weren't for them. Plus, they usually made the effort to load their releases with as many available bonus features as they could, whether they were putting together their own extras or just porting over the contents of DVDs from other countries.

For fans of Godzilla: Final Wars who want to check out Ryuhei Kitamura's other Japanese action films, MB has terrific special edition DVDs of Versus, Alive, Aragami, and Skyhigh, plus the related films Battlefield Baseball and Death Trance.

I definitely recommend Sky High and Aragami for Kitamura's movies. It pisses me off that some other company did Azumi, but decided to edit scenes out of the movie.

What is wrong with FCTW?

Read at your leisure
There are no more good TV Shows, only ones that haven't disappointed me yet.

How many relevant titles did Media Blasters end up working on, anyway? I own the three-pack (I've never actually finished Mysterians or Varan, somehow) and Space Amoeba, which I adore. Thus I know for sure I'm missing FCTW, Latitude Zero, and Dogora, but was that it?

EDIT: Okay, there is Atragon too, but I'm guessing that was it. Legend of Dinosaurs and Monster Birds didn't get the restock treatment or is gone now, not that I'm too broken up about that one.

I didn't forget Matango, like I said I got the three-pack. Watched it twice within the first week of owning it, such a cool and eerie film. Kinda ruined for myself the idea of watching the other two.

War in Space was Discotek, not Media Blasters. I visited their booth during Otakon with the morbid hope of finding a copy there, but no such luck. Darn.

Hmmm... Legend of the Dinosaurs is the only Media Blasters kaiju release I didn't get... but that's because I don't like that movie.

^The original English version actually has scenes that are not in the Japanese version, and is highly regarded by fans like myself that saw it on TV years ago, also the "recreated" title cards bother many. I myself don't mind, since I was given a copy of the original AIP version by a fan. I forget some fans are younger and don't have that nostalgia factor. But hearing Nick Adams voice in Japanese is I guess just as ludicrous as hearing the Japanese actors dubbed in English to others...I just cant do it.

I grew up watching all these films in English. Occasionally if I really want to analyze a film, and watch it in its purest form, sure I'll watch the Japanese version, which I am grateful that we have now. But 90% of the time, I just want to enjoy the film, so I watch in English.


While were on the topic of MB, many are forgetting one of their earliest release was Gappa- The Triphibian Monster https://www.amazon.com/Gappa-Triphibian ... ords=gappa

I enjoy this because it includes a different dub than the "Monster from a Prehistoric Planet" dub and title that all other versions contain.
There are no more good TV Shows, only ones that haven't disappointed me yet.

See, I've only seen the Japanese version raw when the Earth swallows the monster, which I guess is to return the world to it natural order without an unnatural creature. lol It is going to be intriguing to finally see it with subtitles.

Although, I wonder if the octopus ending makes more sense considering the thing appears to fight Gaira.

My Dogora came in and the number on the spine as well as the bottom of the disc match. Also on a side note these discs are being sold by a third party seller on Amazon with fullfilment by Amazon.
The member formerly known as gvamp

How many element ninjas are in this movie?

This seems to be another Media Blasters OOP release that has suddenly been restocked.

Maybe Media Blasters is finally going under and is trying to liquidate every last thing on hand...

Criterion blu-rays long seemed like mythical beasts to me, since the Criterion Collection has always been exclusively American (as far as I know), and the discs are always locked to zone A. I bought a multi-zone blu-ray player a few years ago almost exclusively for Godzilla movies and Criterions, and was finally able to start collecting the things. Then Brexit came along and shunted the exchange rate up the exhaust pipe. Suddenly importing any blu-ray was an investment, and the premium-priced Criterions became especially difficult to justify to myself.

So I more or less went back to moping about the fact that they were never released in the UK. Except I recently found out that now they are! Two or three titles from Criterion's back catalogue are being released in the UK each month. I doubt they'll ever catch up at that rate, but they've already brought out some of the releases I especially wanted. The spending mayhem recommences, albeit at a far more reasonable price now! First up:

^ Awesome! I heard they wete gonna start releasing in the UK a while back. Of course, that means excluding the titles already licensed by others in the UK.

It's a similar situation to Arrow here in the US: they now sell stuff here in the states, excluding titles already licensed here by labels like Shout and Criterion. Really love my Female Prisoner Scorpion set. It's my first Arrow purchase. I'd love for them to acquire the Toho genre films or the Gamera series.

Strolled into a Walmart on Tuesday, I wasn't even aware GotG2 was coming out that day heh...picked that up of course, and found these two for a good price on Amazon: 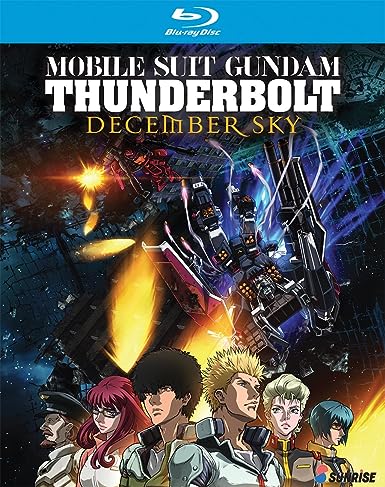 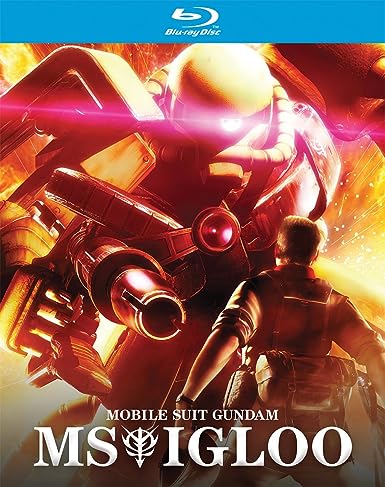