I’m pretty sure The Crawling Eye is part of Wade Williams’ “collection,” so it’s not on Blu-ray and don’t expect it to be for a long time.
変の声謎だよ。
Save All Dubs

Picked this up to watch this month as it has finally been remastered properly: 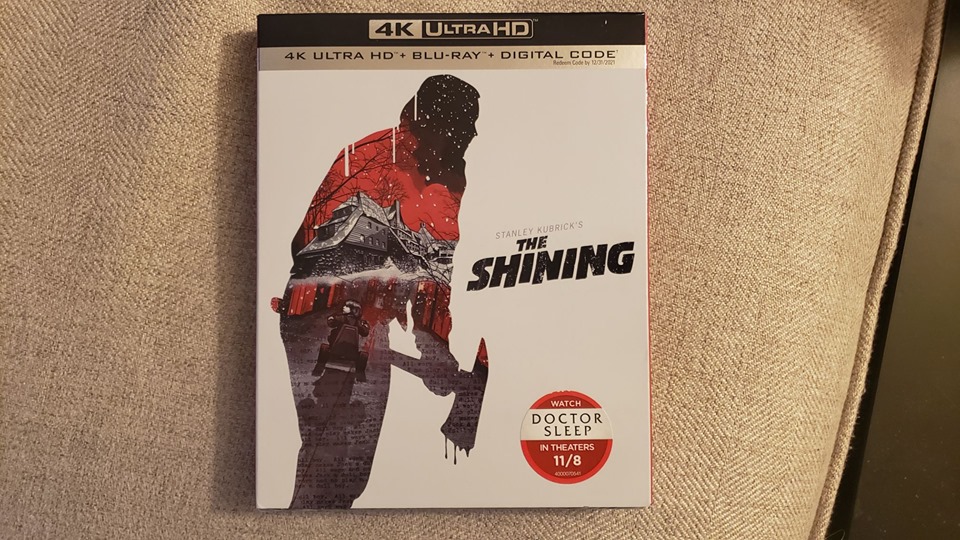 I've been thinking about The Crawling Eye a lot recently and was surprised its a bit hard to find. I had the VHS as a kid and watched it all the time 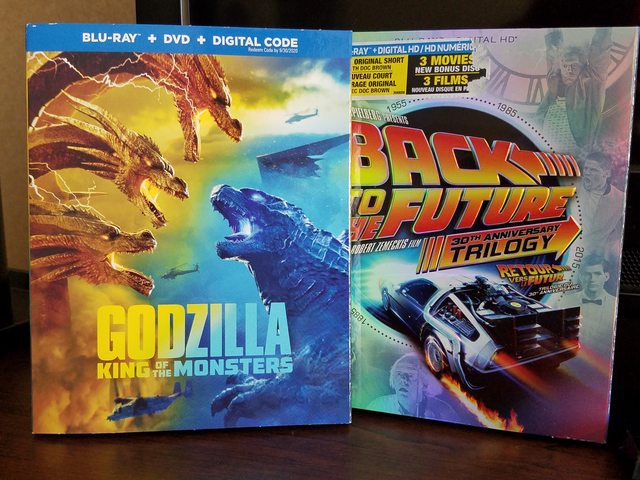 Would you believe it took me a trip to Canada to to buy Godzilla: King of the Monsters? It's definitely not what I intended, but I stalled on the Best Buy steelbook and missed my chance as a result, so I was kind of waffling over when to get the standard edition. While I was away on vacation, I ended up in Walmart and couldn't resist checking out the video section. GKOTM was 20 CAD, so I figured that was the best price I'd see for a while.
Being in the mood, I also picked up the Back to the Future digipak, which I think ended up being around the same price it would be in the States. 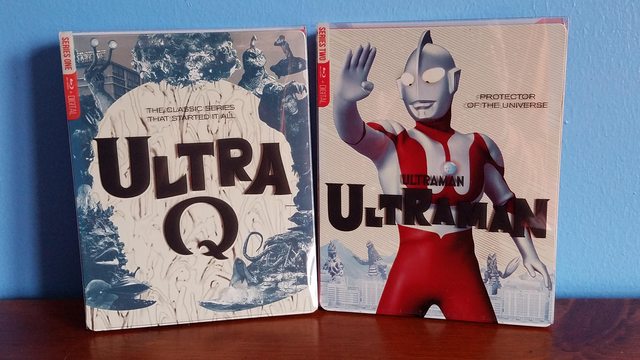 Of course these also arrived from Amazon. The Ultra Q slipcover is, sadly, a bit bent out of shape at the top; but overall they're pretty snazzy releases. I look forward to watching them! 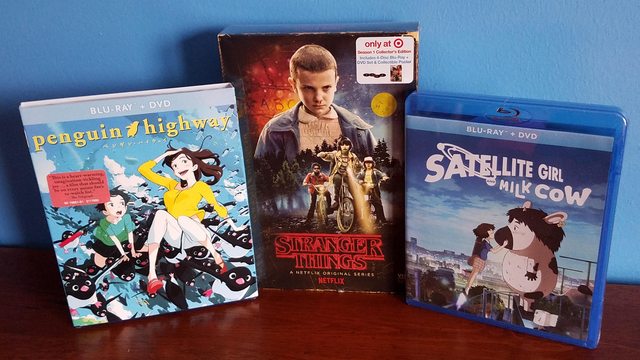 While I was out shopping the other day, I picked up these three. Stranger Things has been tempting me sitting at $10 for probably MONTHS now; and having finally watched the first season recently, I went ahead and bit the bullet.
The two anime are blind buys; I've been doing that more with anime.

In the case of Penguin Highway, I've greatly liked other adaptations of this author's work (Tatami Galaxy, The Eccentric Family, The Night Is Short), so I figured it's a safe bet. I also just get a kick out of seeing semi-obscure titles like these in Target, of all places, so I spoke with my wallet.
Satellite Girl was sitting in a $5 Walmart bin, so I took pity on it. The synopsis sounds like a riot, too, so I'll probably watch it soon! 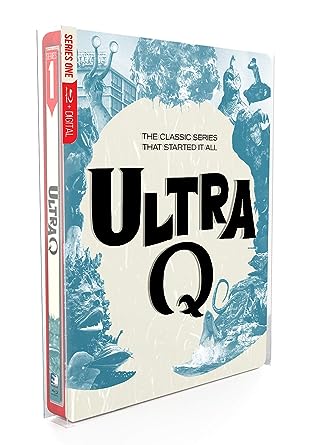 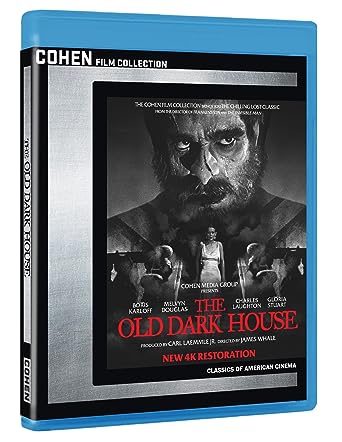 Should be here just in time for Halloween viewing. I opted for the steel book with Ultra Q. I don’t usually care much about packaging as long as it gets the job done but the Mothra disc was pretty nice so I thought I’d give it a shot. Will see how I like this one before I decide which Ultraman packaging to order. 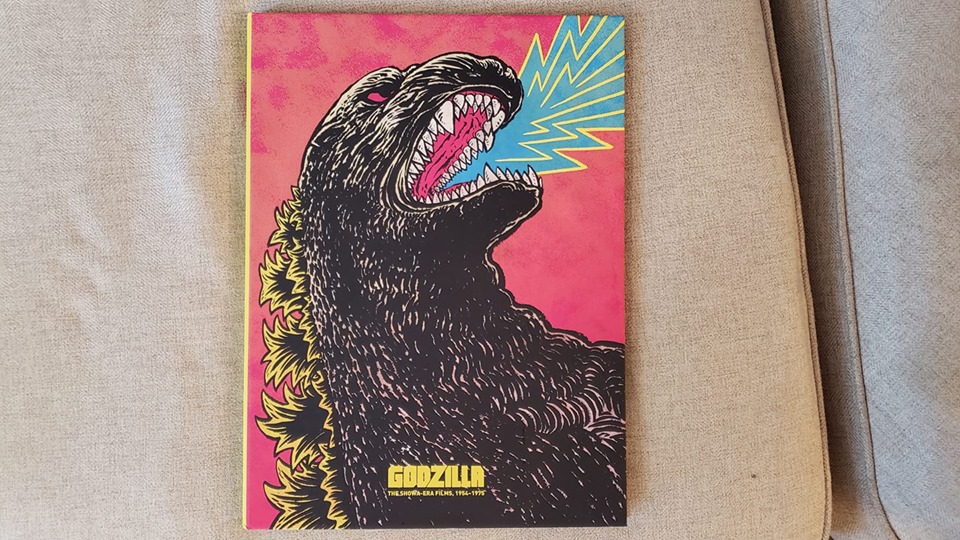 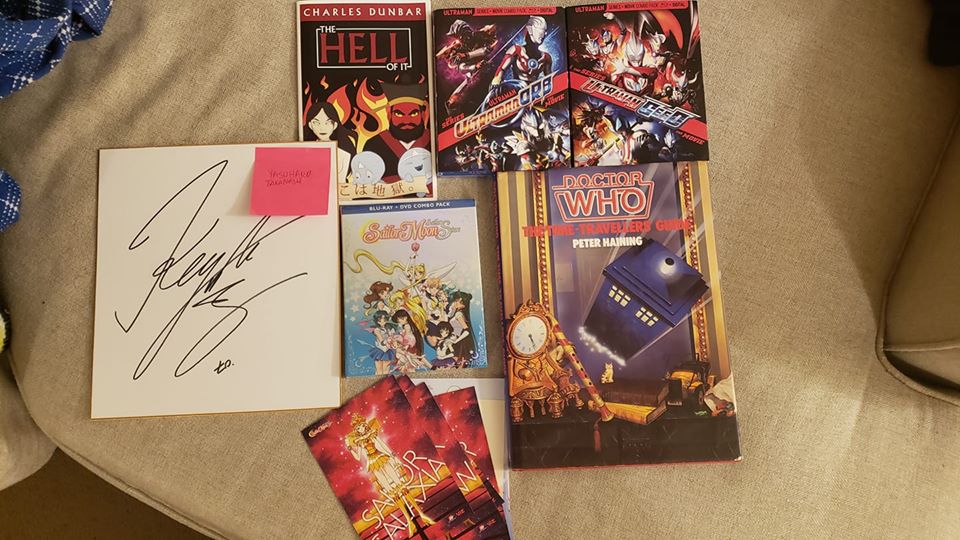 I got a couple of Christmas gifts via the Barnes & Noble Criterion sale, but as the sale nears its end I decided to pick up two more for me now! 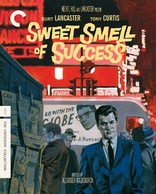 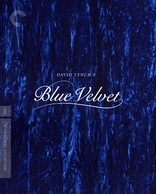 Not usually one to go in for Black Friday shopping, but I just happen to be in a Walmart yesterday and saw their display of incredibly marked down DVDs and Blu-rays... 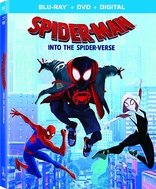 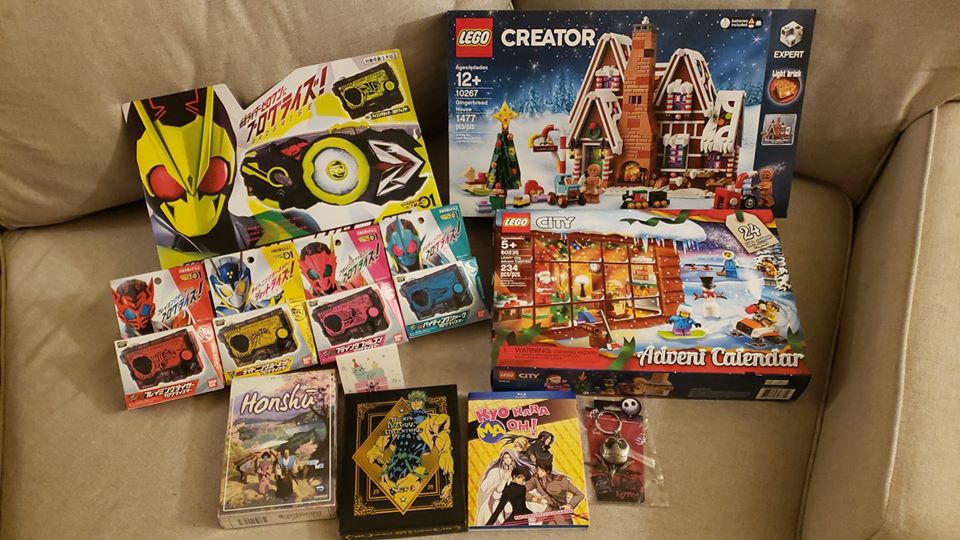 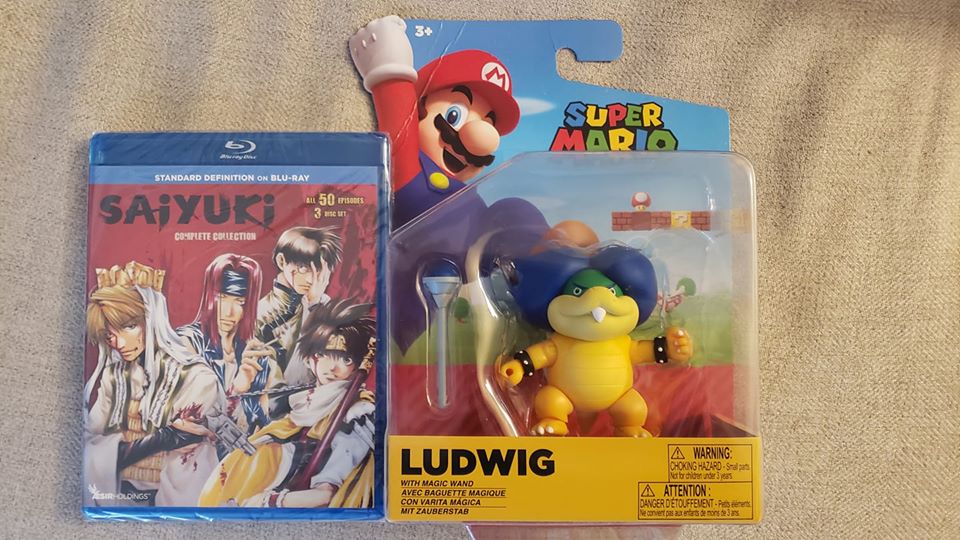 The BBC 50% sale at B&N is ON!! Made my first of three planned trips today: 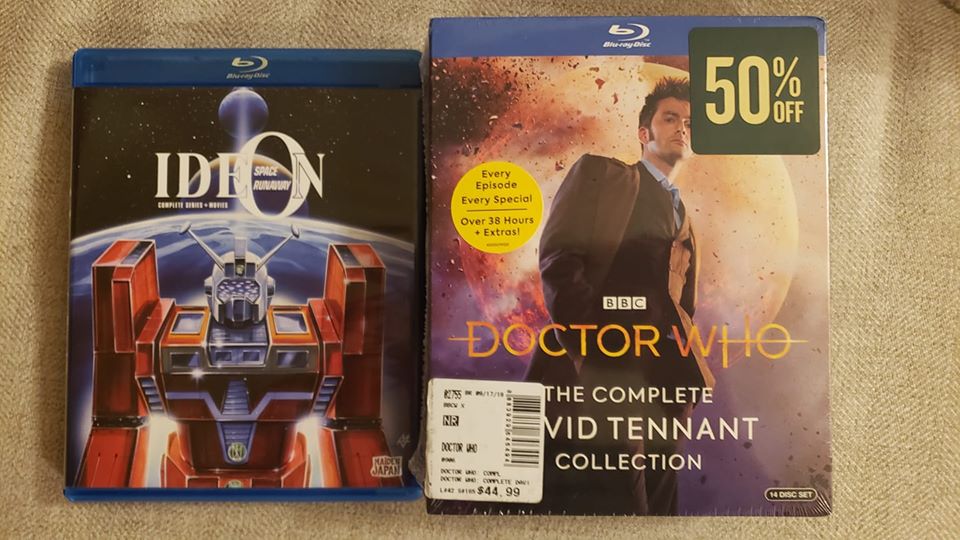 Oh, and I ended up getting Ideon from Amazon because it's apparently out of print now and they were the only place to have copies still in stock.

Yeah I was fortunate to get Ideon a while back when I did. I'm getting worried about Space Warrior Baldios. From the same company. it is so expensive, and nobody has it on sale
There are no more good TV Shows, only ones that haven't disappointed me yet.

Thanksgiving night after work I picked up Spider-Man Far From Home and Suicide Squad on 4K because we had them on sale for Black Friday for only $7.96.

Tonight after visiting the local Best Buy I got Batman 89, Batman Returns, Batman Forever and Batman and Robin on 4K because they had them on sale and I only paid $56 each for them. I was going to get Geed and Orb but they didn't have them.

Thursday I'll be getting Finding Nemo and Finding Dory on 4K, we have a 25% off day for working Thanksgiving so I'll be picking that up.
The member formerly known as gvamp

And for my final trip to B&N: 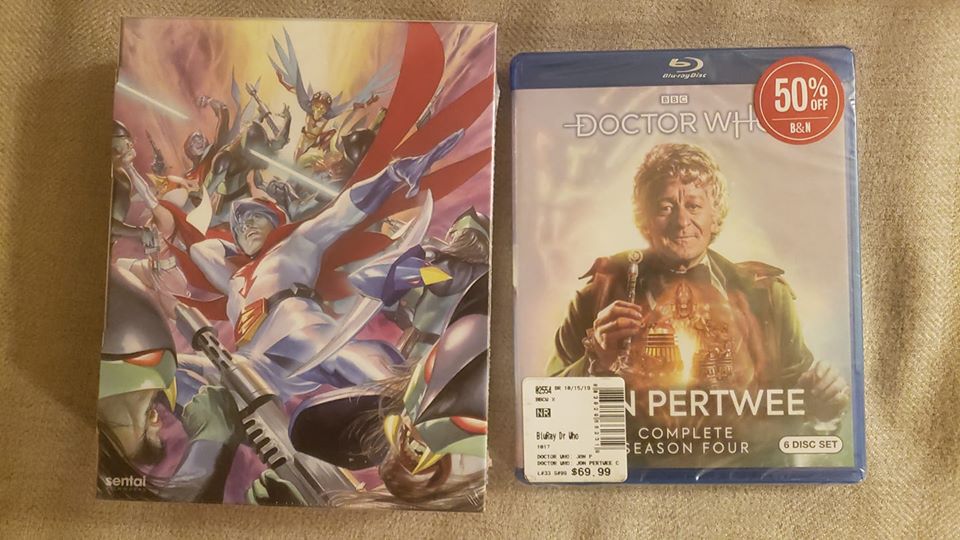 Oh, and had to get this updated release of Gatchaman since it was on sale for $37. Now to ebay my other set for like $30-40.

Is there a difference between that Blu Ray set of Gatchaman and the one released a couple of years ago?
There are no more good TV Shows, only ones that haven't disappointed me yet.

I've never been a big fan of compilation films, even of my favorite Anime series. To take 26, let alone 50, or 100 episodes and cram it even into 3 hours is incoherent at worst, or just plot point highlights at best. I only get them if the series itself isn't available. I can live with the set I have now, especially since I previously had the ADV DVD releases that encompassed nearly 30 DVD cases! The artwork is amazing, I'll definitely give you that, but getting all the episodes/bonus features and the 90's OVA in one set was more than good enough, plus the amazing shelf-space saving Adding the compilation movie isn't worth triple dipping for me anyway.
There are no more good TV Shows, only ones that haven't disappointed me yet.