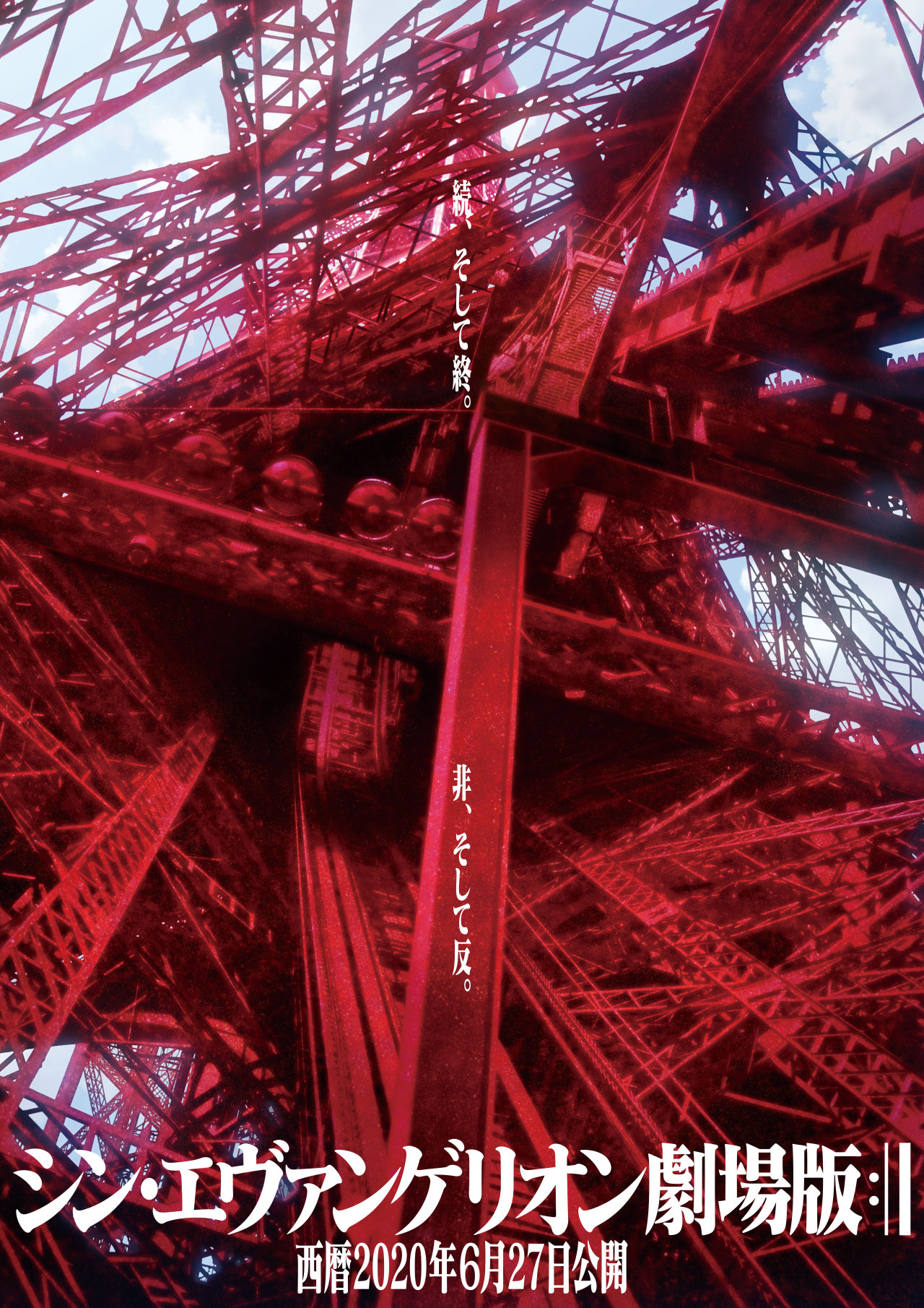 ^At long last! Hopefully Anno can end this series on a meaningful note, and then on to some completely new and different projects (like Shin Ultraman!)
With recent news of and Anno , it also sounds like Anno himself was in quite a creative rut for a while.

After much delay I have revisited Death (True2) and The End of Evangelion. I don't have much to say about Death: it's a curious, almost interrogatory review of the series's events, and more specifically, the main characters and their states of mind, through the story to the near-end point.
End of Evangelion, however, is still a wild ride - and confusing as all get-out. Part 1: "Air" is so intensely violent and loaded with more layers of obtuse dialogue regarding the Instrumentality project, that it's hard to keep pace and actually absorb everything properly. Unlike the first time, however, I get the impression that, like the climax of the TV series, the gritty details are essentially an unintentional distraction - a necessary evil in trying to explain what remains of the "plot" so that the emotional core of the story can be given the proper focus. The flood of rapid-fire imagery and freakishly abstract end-times events in Part 2 are an over-stimulus that threaten to lose viewers once again; but in the end (haha - should I say the VERY end... of the end?), and as strange and disturbing as everything is in the final moments of the film, I found the core message of the story still came through. To me, Evangelion is saying that reality is ugly; but dreams are hollow, and true happiness can only be found in fighting through the ugliness of the world. It's not fun, and it's not always rewarding - but hope is real, rather than just a dream. Shinji might still struggle to find love, but if he can at least love himself, than maybe someone else can love him too.
Evangelion is complicated - like real life, I guess. But I think it has something good to say.