The spicy takes from young folks watching it for the first time... I'm tired just thinking about it.

Was surprised to see this at Barnes & Noble, had no idea it was coming out – 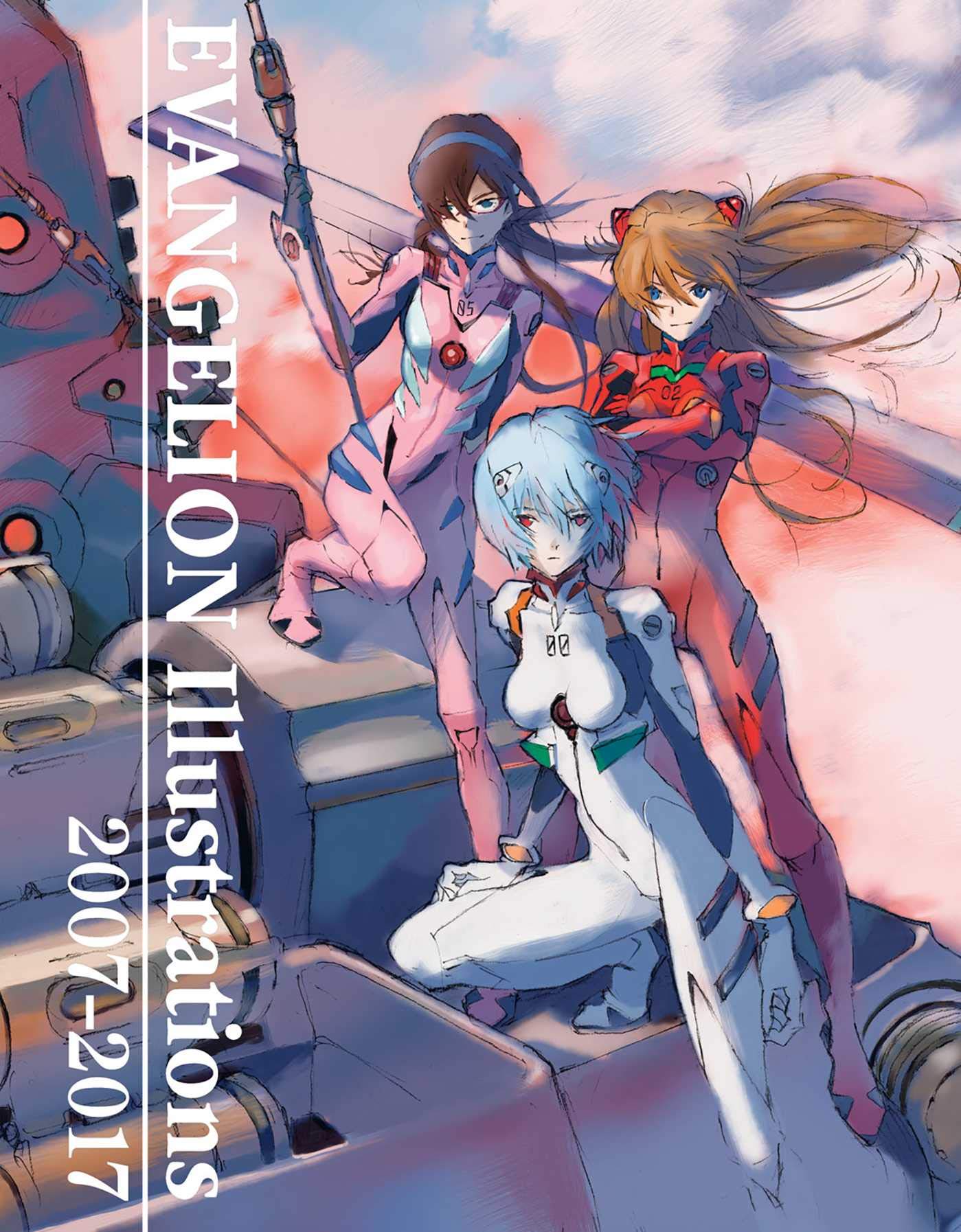 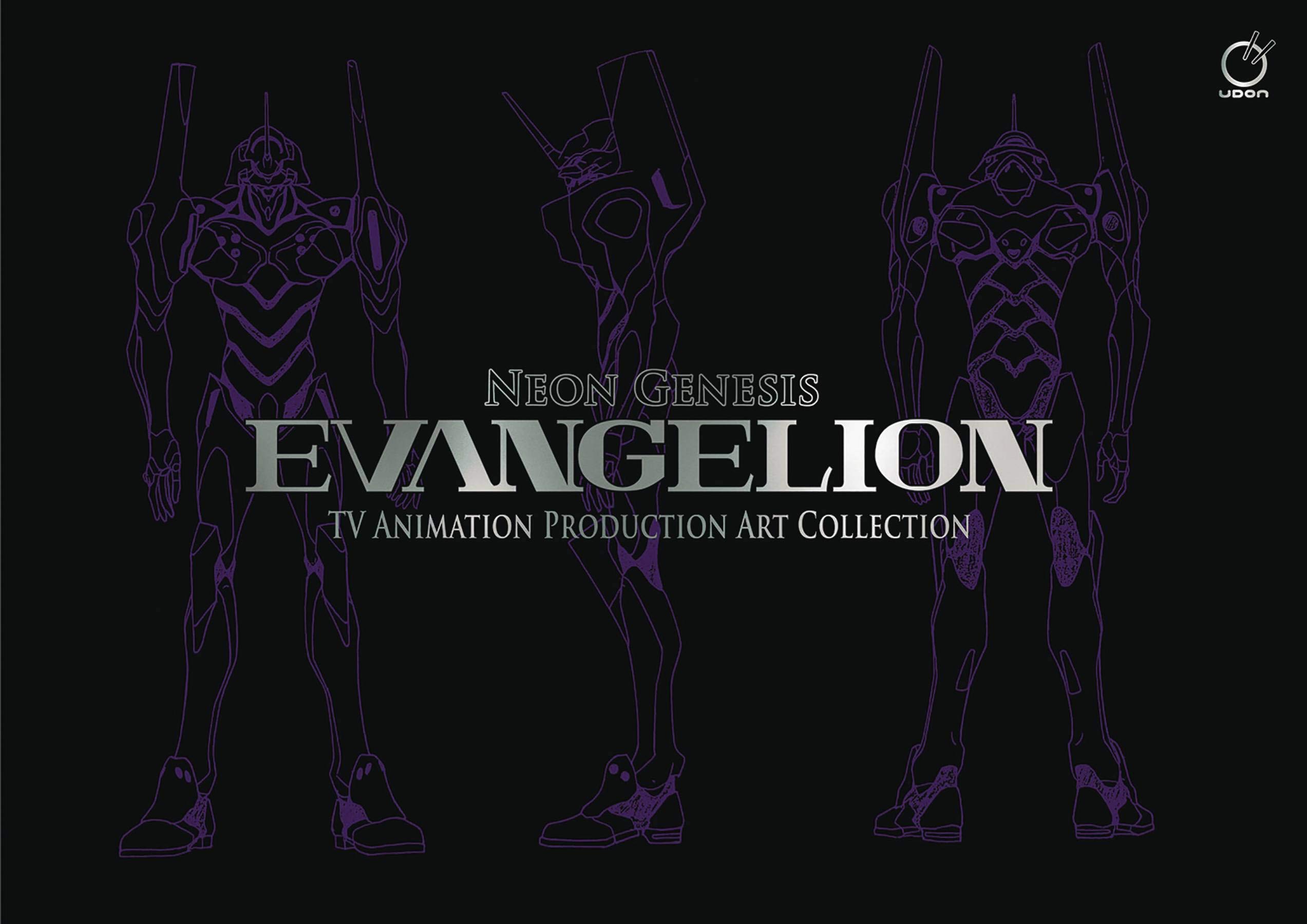 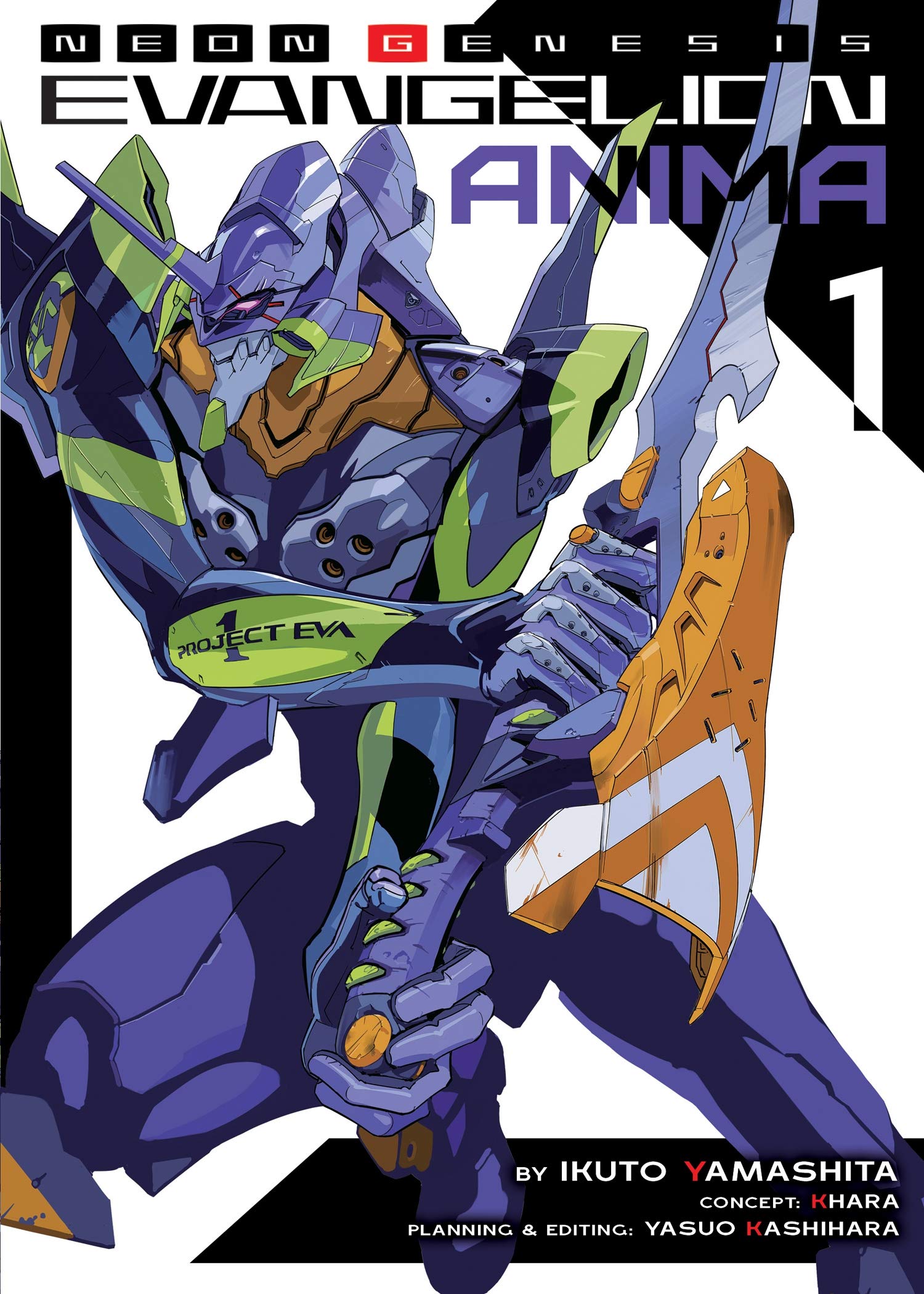 Anything else I'm missing?
~ Tyler

Today was the day!

And fans are freaking out about two things: 1) a more literal translation that many are complaining misses the subtleties of the dialogue (and naturally means many iconic lines among the English-speaking fandom are now gone) and 2) they failed to license Fly Me to the Moon for any territory outside Japan, so the end credits music is gone!

Please understand. This is no offense towards you personally but....for fans who gave been *waiting years* to see this, how would they know or care what was new or different?

Sure they could have seen clips elsewhere or heard from other fans, but still...If it's their first experience ever shouldn't they be enjoying it?

I watched about 5 mins. The new dub is awful. I go back to my original thought that anyone who really wanted to see this probably already has, and it's addition to Netflix is of little consequence. It's just laughable that for all the hype, Netflix ended up with sn inferior version of an overrated series to begin with
There are no more good TV Shows, only ones that haven't disappointed me yet.

^ All of the discussion around Evangelion have always been arguments. I remember people arguing with me about Evangelion in high school before I even saw it! I knew that the moment it dropped there would be some immediate kerfuffle, so I was just taking inventory of what kerfuffles have emerged so far!

No doubt there will be many more!

Wow that must have been awful. I'm sorry. Other than my closest circle of friends, who really didn't have strong opinions one way or the other, I never discussed it with anyone really until now...Of course I saw parts of it at conventions when it was first coming out in the late 90's, and then on VHS. I've always been a fan of super robots and mech series, and *heard* of course that NGE had pushed it to the Ultimate Level. Additionally back then, although I knew about more classic anime from the 70's and 80's, during the 90's, and early 2000's it was all about what was current. Older anime releases were few.

Initially I really did try to have an open mind, but the overly dramatic nature, and depression wasn't my style. Additionally, since it draws from Christendom rather than True Christianity, that bothered me, but since the show itself is fiction, I just kind of let that go.

Still, there is no denying it's popularity. It still continues to be played out in Super Robot Wars games to this day. If I could skip those scenarios I would, but sadly it's not an option. It's just that with literally Dozens upon Dozens of Super Robot and Mech Anime shows to choose from, why this one resonates with so many is baffling. It's kind of like when Gundam Wing first came to North America in 2000. Though there were a dozen series an movies that preceded it, and probably more since, Gundam Wing continues to be the one people remember simply because it was *first*. (and technically that isn't even true but I digress) . Now I don't share a dislike of Gundam Wing as much as I do NGE, but I just think some fans need to realize there is so much more out there than just what the mainstream says is cool or popular.
There are no more good TV Shows, only ones that haven't disappointed me yet.

"Godzilla's the one with the bad breath." - Minya

I'd only seen one episode (on Toonami in 2003) before this came to Netflix. After having binged it this weekend all I can say is I thought it was just as good as all the praise I'd ever heard. I think why it worked for me is because it's so different than all the similar concepts that had come before (at least in my experience, I'm not an expert on anime) because it's much more about depression than robots. I think there will likely be a legion of new fans of the show in 2019 because of that angle.
変の声謎だよ。
Save All Dubs

I watched the original on TV in real time here after having been in Japan a couple of years (I've been here since 1993), and although I dug the concept and enjoyed the EVA/Angel action, I was not a big fan of the "drama." That was me 24 years ago...maybe I should give it another go and see if the "matured" me can appreciate it more. I've also never seen it in English. I did like the recent theatrical releases.
~Brian

^^ Yeah, that's basically the criticism not just of a few individual lines but of the new translation in general; that it's super literal (at the studios request). A good translation sometimes has to make the subtext read more clearly as text because non-native speakers won't be able to pick up on it, deal with idioms and turns of phrase, and just make everything read naturally and smoothly in a different language. A good translation is essentially rewriting the entire thing to give the impression of the original instead of attempting to simply port the original language into another one.

Anno himself has said there will never be any definitive explanation of anything, even with the last film, so that's why I'm completely disinterested.
There are no more good TV Shows, only ones that haven't disappointed me yet.

A filmmaker's job isn't to explain but to express.
~ Tyler

^ Mine was a little joke, because you see; David Lynch favors things like surreal imagery and mood (as well as a positively goofy sense of humor) making up the bulk of his films, often making a literal interpretation of what is going on somewhat difficult. What makes this extra unique is that Lynch at all times resists explaining anything about his work, at least when it comes to questions that ask him to decipher the pure meaning and intent of anything. 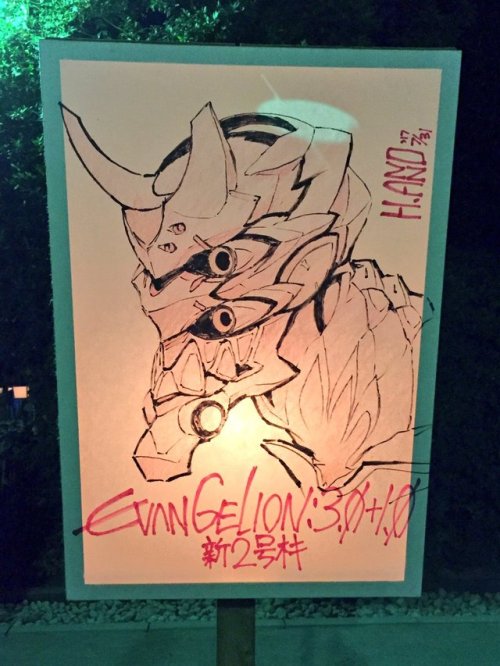 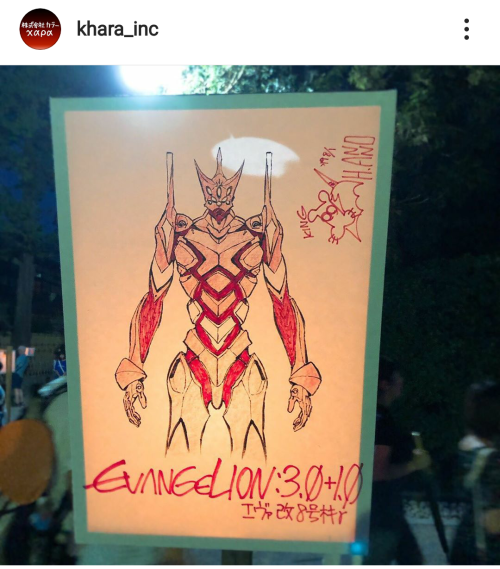 Well, I just finished my viewing of the series on Netflix tonight. It's been a pleasure to finally watch the show through an official channel (minor issues notwithstanding), and to revisit it for the first time since my original viewing some 7 years ago.
Despite my frustrations with the show back then, NGE still kept me fascinated for a long time; I think I can say with confidence now that I do like the show, and I appreciate a lot of what it does. Back in 2012, I was coming from a pretty naive and opinionated place about television, so I simply wasn't prepared for a lot of what the show presented. Alongside the aspects of Anno's own depression, who's influence on the show is established knowledge by now, I've seen communication described as the main theme, and I think that's apt. Yes, there are mecha and giant monsters; yes, there are sinister sci-fi mysteries and government shenanigans; but ultimately, the underlying core of this series is its cast of broken characters trying to maintain or repair themselves amidst circumstances too big for any of them. I can also appreciate how flexible the show can be - there are basically four "arcs" to the show's mood, and while that confused me before, I enjoy that variety now. NGE doesn't limit itself to one thing; it knows when and how to be serious or slightly silly.
This isn't to say I compleltely understand it yet, though; the last four episodes still drop a lot of information that's hard to follow, and the final two in particular are surprisingly dense, despite being practically spelled out. Ultimately, everything about SEELE, the Instrumentality Project, etc, had to build to something; but it was never the true focus, so the climax feels somewhat distracted. I can't fault the show too much, though; circumstances were working against GAINAX at the time, and I have no idea how the production/writing process was going at this point in the series. What sort of state was Anno himself in?
All in all, I think it's fair to say that, yes, NGE is a bit of a mess - at least at the end - but it has something earnest to say, and I respect it for that. I also owe it some gratitude, as the first-ever anime series I "officialy", fully watched. For all my confusion and frustration, I think the show did a lot to expand my boundaries and set new standards for what I look for in entertainment; and for the most part, I think that's been a very good thing.