I'm really happy with how this has turned out.

I think the '04-'14 drought will be the longest Godzilla hiatus is my lifetime. I'm calling it!

... and theaters/fandango keep updating their list of US Shin Godzilla screenings. Per Astounding Beyond Belief:

Really wish Funi would just announce, but I suppose they want to have a domestic trailer and poster and whathaveyou at the same time to make a nice package to circulate on all the sites and on social media.

has updated with actuals for weekend five. Shin Godzilla had its best hold yet, easing just -6.8% to $3,538,830 for a $52,092,893 total through Sunday, August 28. It's a lock for $60m at this point and it could even end up hitting $70m, which is where the current highest-grossing movie released in Japan this year (Disney's Zootopia) topped out.

I read it seems to be holding steady for the #2 place this weekend and that $70 million isn't out of the question by the end of this!

Despite misgivings I have about the movie going in - it is nice to see it performing so well. I plan to see it at least twice in theaters once it's out in October.

Relieved to find somewhere only an hour away is showing Shin Goji near me! Words cannot express how excited I am for this!

THR misinterpreted a report by Anime News Network based off of a report from Cinema Today. It has not crossed $60 million yet. The movie made $58.2-$58.4 million this weekend (depending on your source) but it has surpassed Destoroyah's attendance record at 4.08-4.1 million.

At this point it's a foregone conclusion it will be the most attended Godzilla movie in 51 years. They're now projecting it to hit around mid-$70 million. It could potentially top Monster Zero if it hits $73-$75 million.

And it's official. The movie is the most attended Godzilla movie in 50 years with over 4.2 million. It's currently at an estimated $59.6 million:

This article says that Shin Godzilla has sold 4,208,608 tickets and grossed ¥6,134,929,000 after 40 days in release (through this past Tuesday). Both xe.com and Google's currency conversion calculator bring that out to over $60.329m in US dollars, although they differ on the exact amount.

It's pretty incredible that Shin Godzilla has broken the $60m mark and sold more tickets than Godzilla vs. Mothra, the most successful Heisei Series entry. Now it's on the cusp of surpassing the 4.21m admissions of Godzilla vs. The Sea Monster to become the seventh-most-attended Godzilla movie in Japan. The top six are all among the top 100 most-attended films in Japanese history and it will be fascinating to see how close Shin Godzilla gets to that upper echelon.

Maybe now Toho will realize you don't need Mothra in something to sell tickets.

^ I enjoyed your celebration of stats, so by all means celebrate away!

Shin Godzilla dropped to #4 at the box office this weekend, making $2.1 million and is up to $63.6 million USD. It should top Finding Dory's gross this week and surpass Zootopia's before the end of its run. Its current 4.5 million in attendance has pushed it to 88th all-time, most attended film in Japan.

^Yup your right. It was reported as such, but the numbers aren't quite matching up. I wonder if it was referring to gross instead of attendance. Still, there's a good chance it could at least tie Monster Zero by the end of its run. There's a holiday coming up this week in Japan. Supposedly it will get a boost from that. It should help give us a better idea of its chances.

Ah, found where the number came from. Shin Godzilla is #88 all time in gross: http://www.kogyotsushin.com/archives/alltime/ 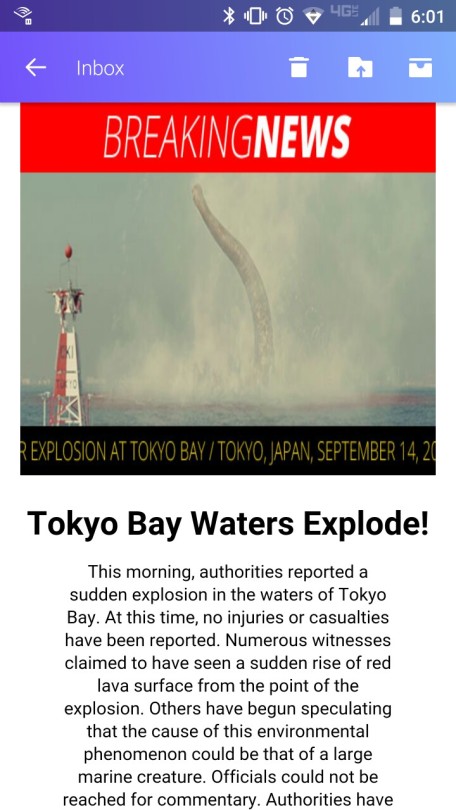 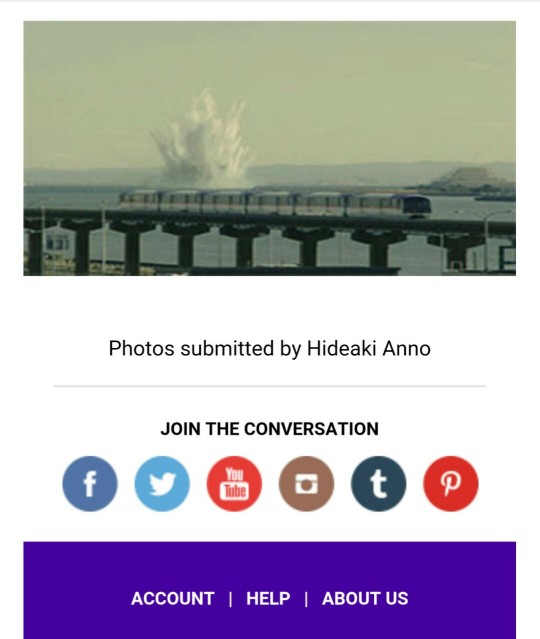 $68.5 million after Monday (a Holiday) and an attendance of 4.87 million. Holding strong and pretty much expected to surpass Monster Zero's attendance now. It is the 77th all-time highest grossing film in Japan.

That's awesome. Apparently it's expected to be the second highest grossing live action japanese film since Rookies in 2009 at Y8.55B (after The Eternal Zero at Y8.76B), it's just got to pass the last two of the Umizura Trilogy at Y7.33B and Y8.04B respectively and Bayside 3 at Y7.31B. It's already passed Y7B or $67.6M USD and expected to make > 8 billion yen or over $77.3M USD (though I'm not sure those conversions are up to date). It's got a shot at the top 60 highest grossing japanese films of all time (my money is on 62 though since the force awakens and your name have to be added to the list for this year, and this is the 62nd anniversary year).