THE place to discuss Godzilla, giant monsters & Japanese sci-fi and horror in a cordial and friendly atmosphere!
http://www.scifijapan.com/forum/

by jellydonut25
^^^elaborating on the screenwriting thing:
Dan O'Bannon's screenplay for Dark Star was adapted into Alien


unless you're looking for the similarities, the two movies could not be further apart...

by Pkmatrix
100% agree with MouthforWar: everything I've read suggests that screenwriters probably have the least amount of power in Hollywood - between the original script and the final product are the meddlings of the script doctors, the producers, the director, and studio executives...it's a wonder any film has any relation to the original screenplay at all. 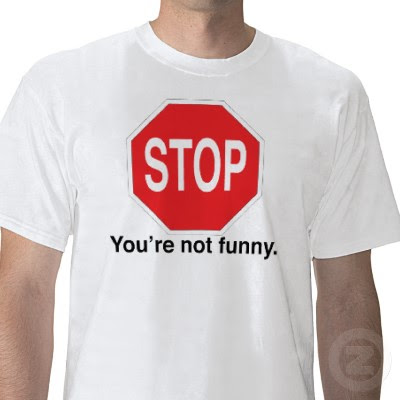 [quote]Hollywood is taking another look at â€œThe Invisible Man.â€