My experience with SAL is on the high end of the estimates every time. But on the bright side it's like opening a present because 3 weeks later you've forgotten what is next to arrive. I'm on the East Coast. Not sure if anyone has posted this before, but it's so freaking weird it has to be seen to be believed: http://hlj.com/product/TKT80457

It's so weird. Nice car to own in person though.

I really like these masks! I want one to go along with my Godzilla slippers for the laziest cosplay imaginable - 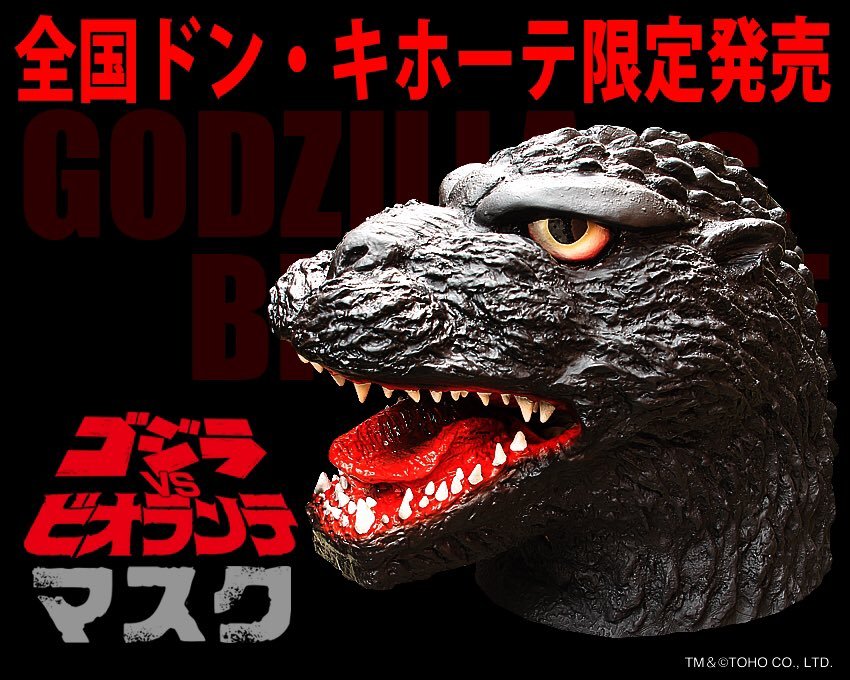 Are those Don Quijote exclusives?

More of those masks - the fashion statement of the year! 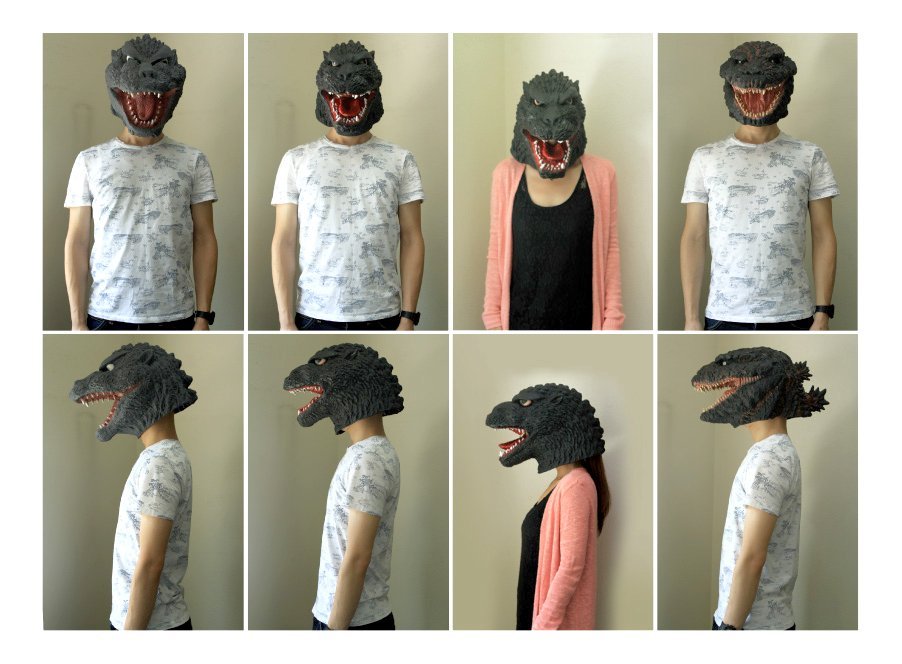 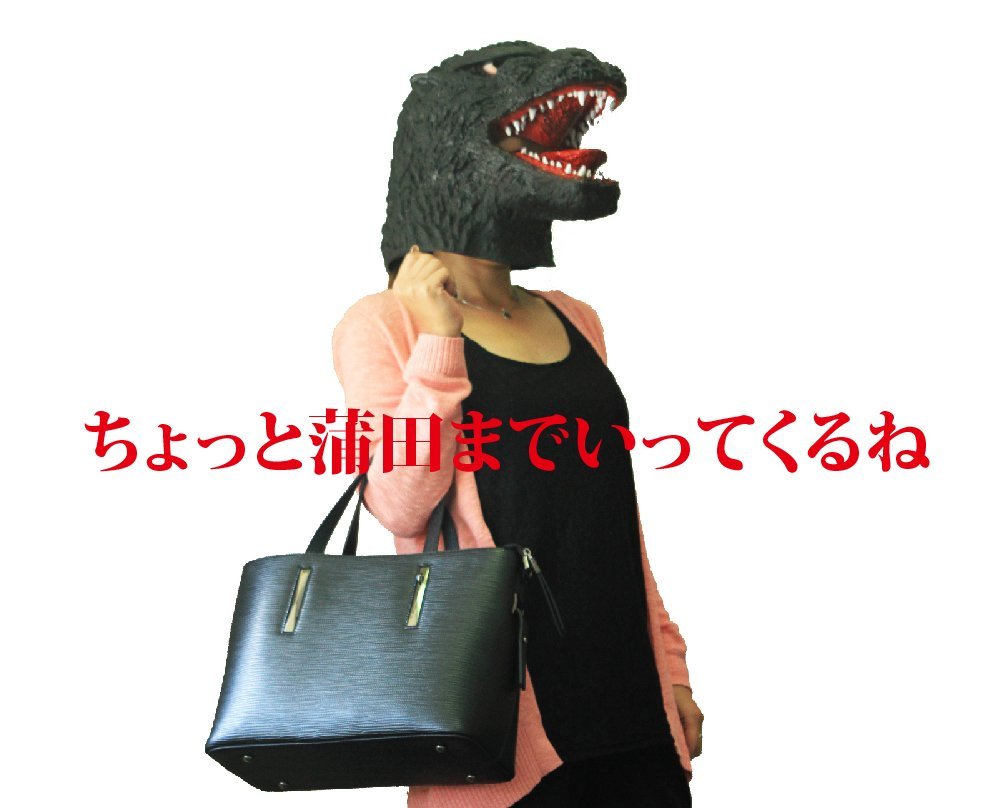 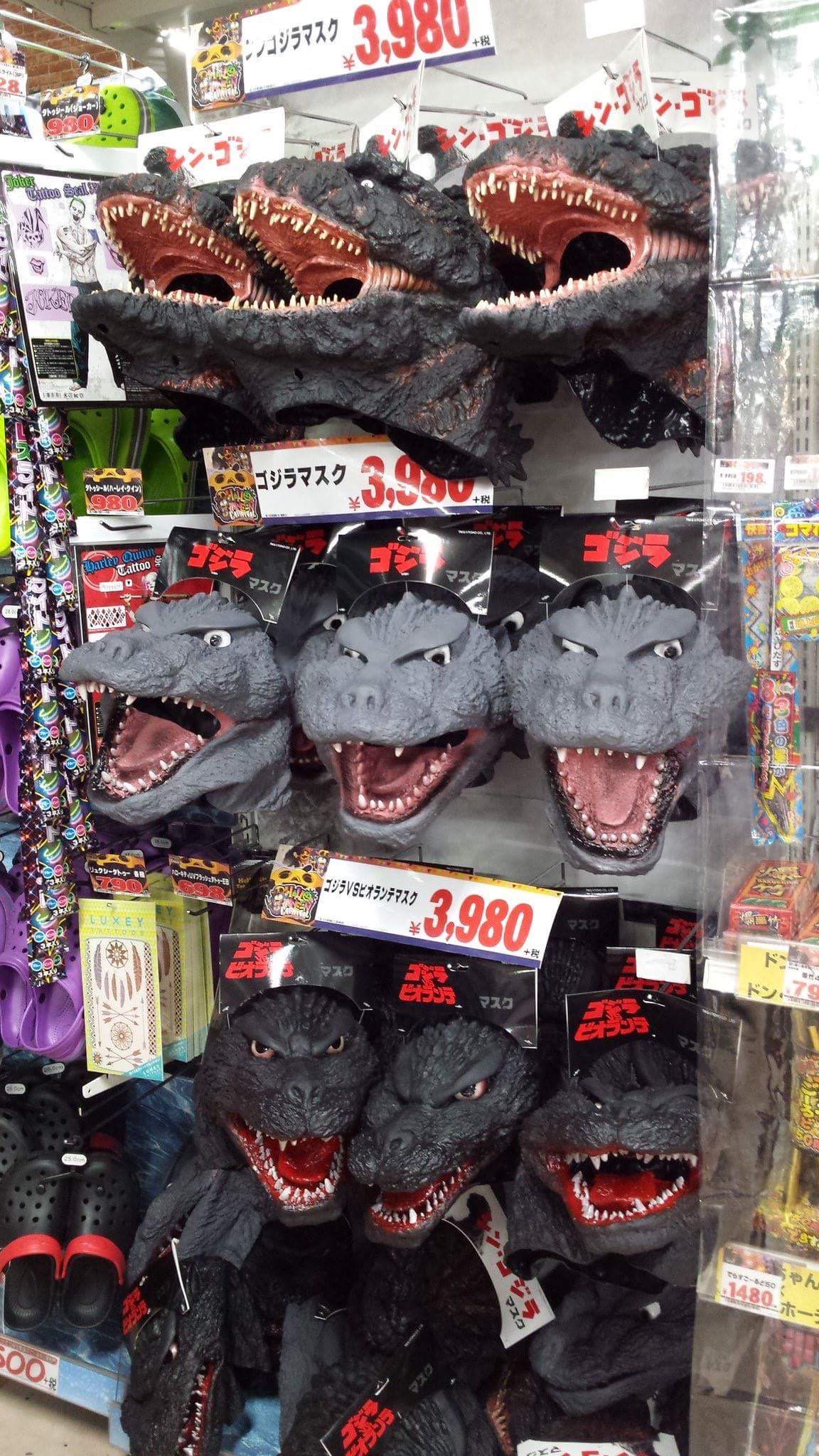 Last week I discovered Entertainment Earth has several of their Godzilla figures on sale, so when I saw the figure below listed for roughly thirty-five dollars, I knew I had to act.
Today he was waiting for me after work.

I got that same figure last year. It's lovely, maybe my favorite of the ones I own. 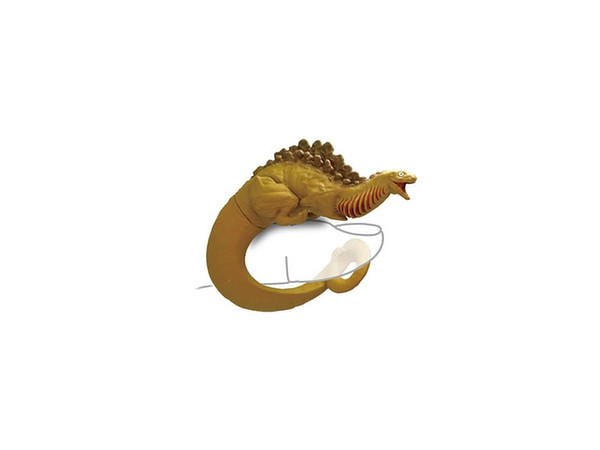 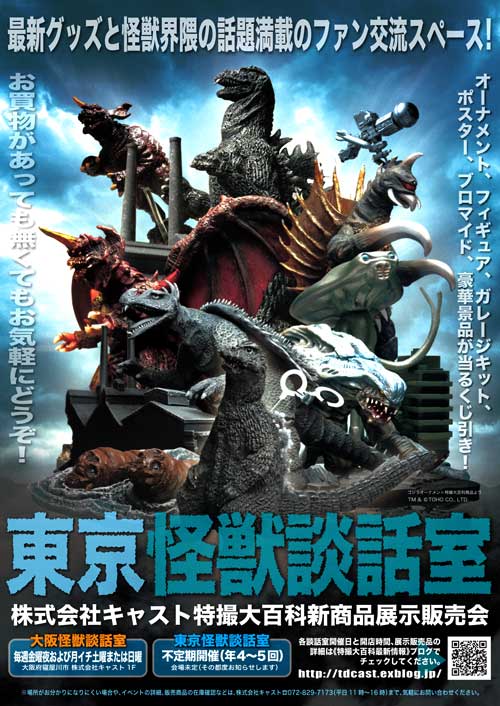 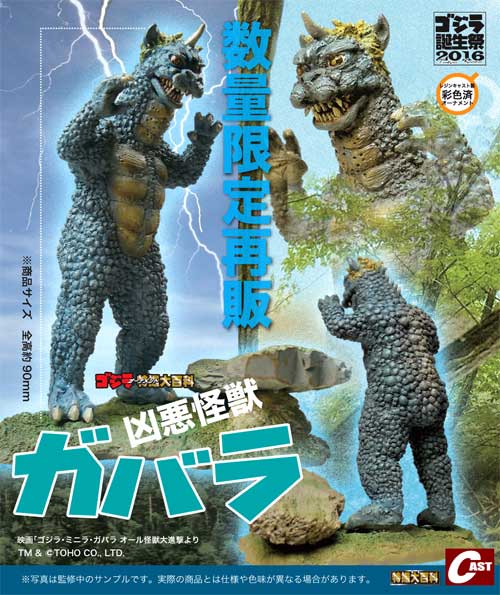 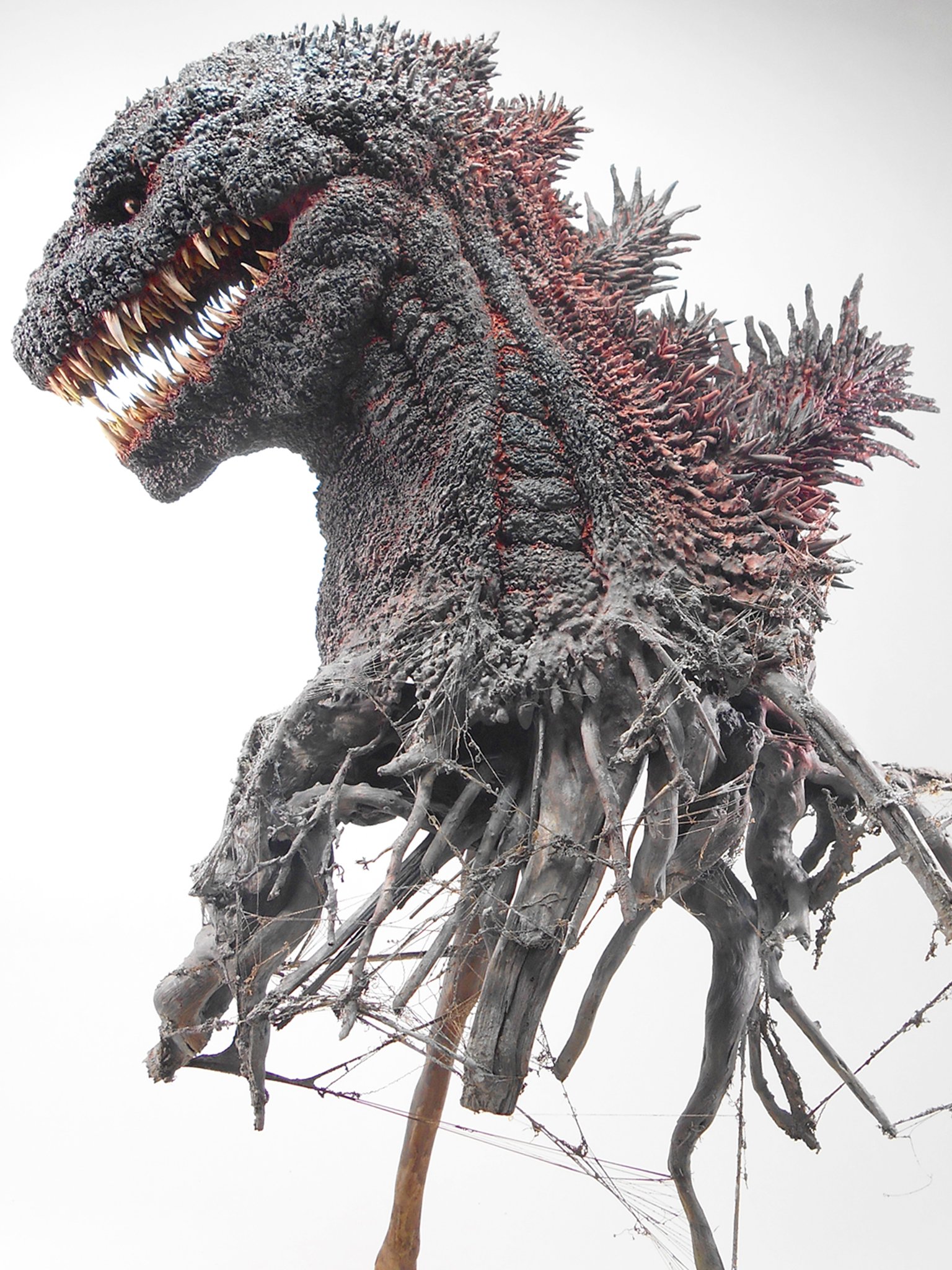 ^ You two could invite folks to your hovel to see your extremely detailed, life-size Godzilla suit replica!

Hopefully we will be getting these Anime movie figures released over here as well as the King Scale Shin Godzilla. If the US bandai Creation stuff was released there, why not the other way around?


Also, apparently this Destroyer is a new sculpt: 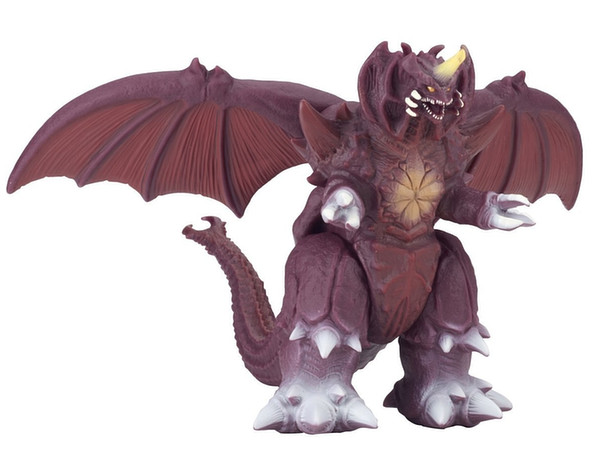