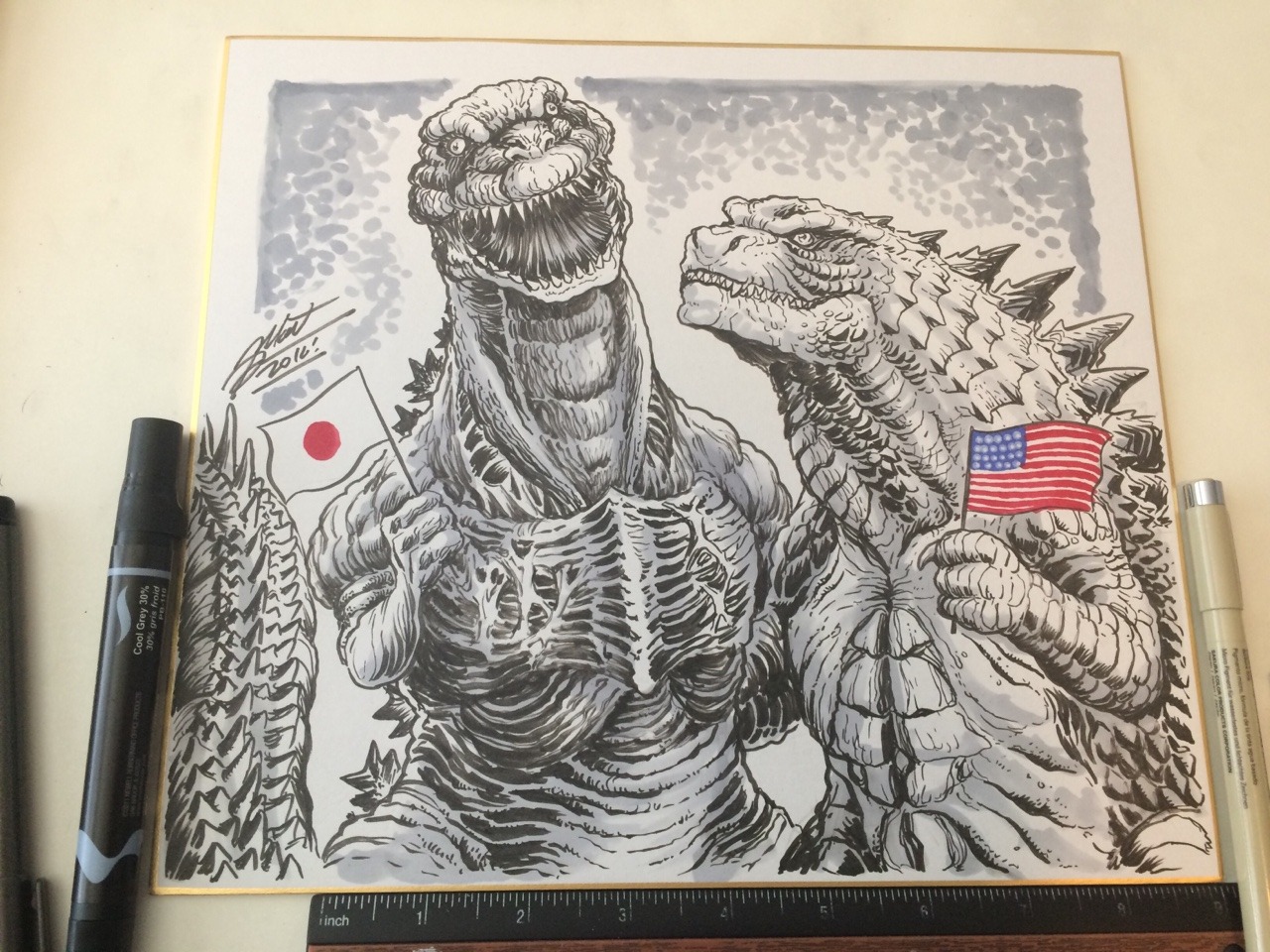 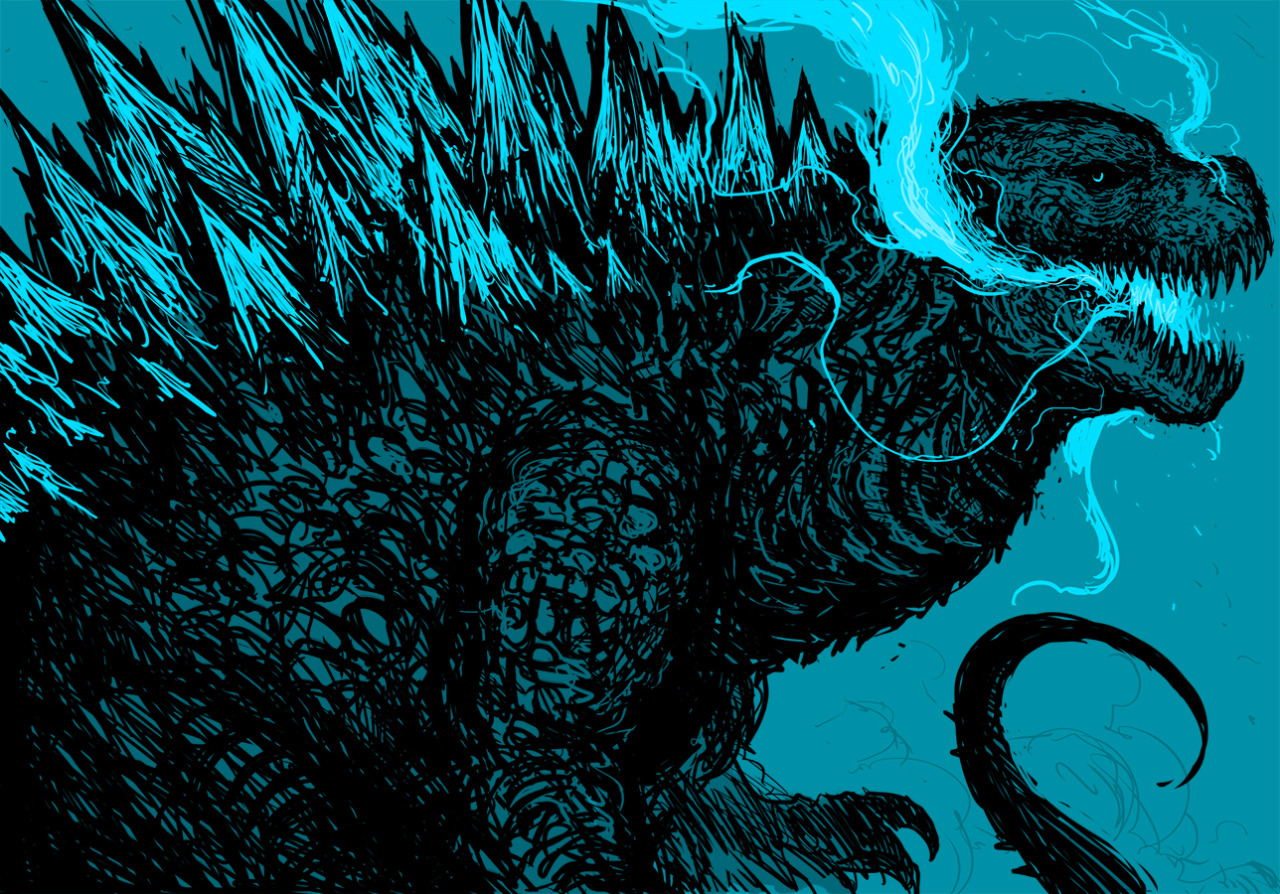 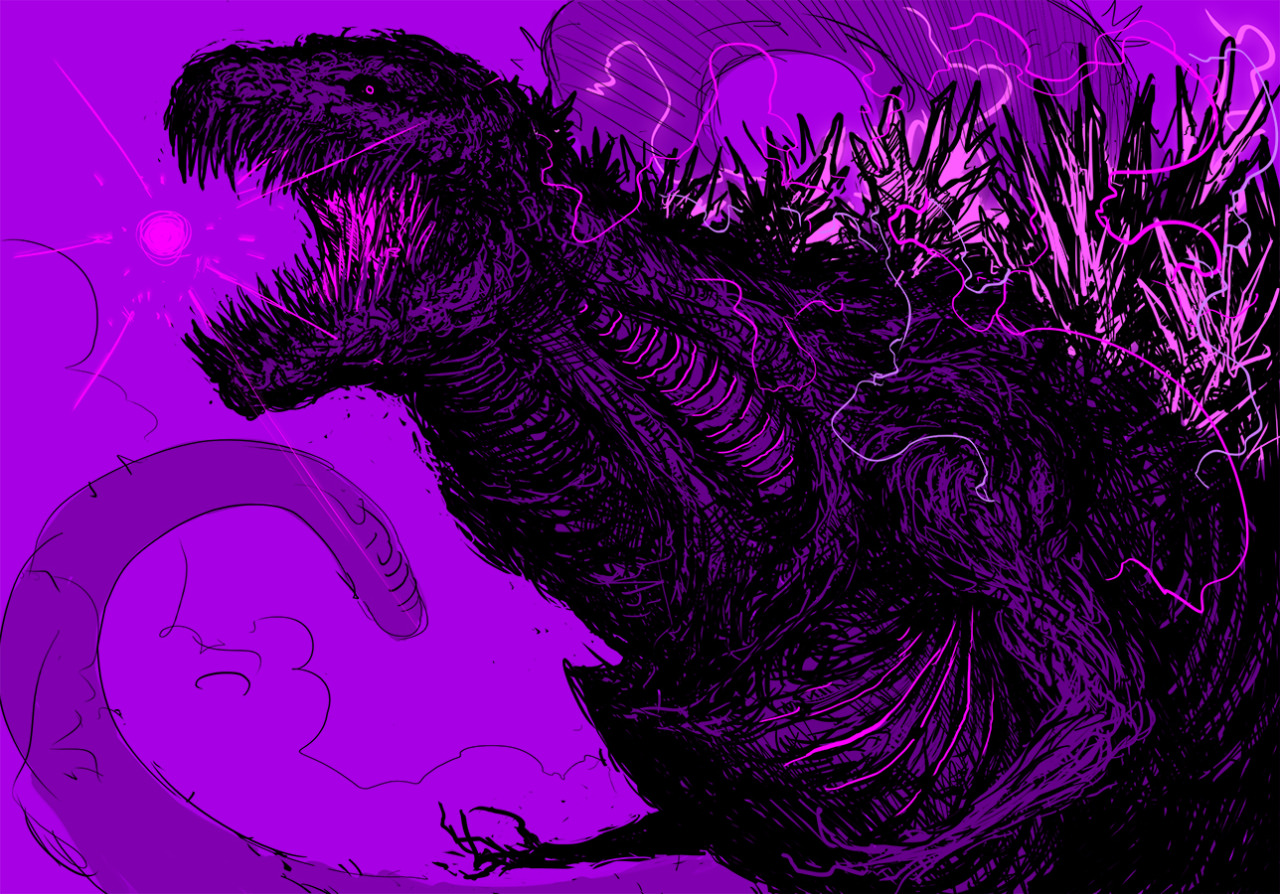 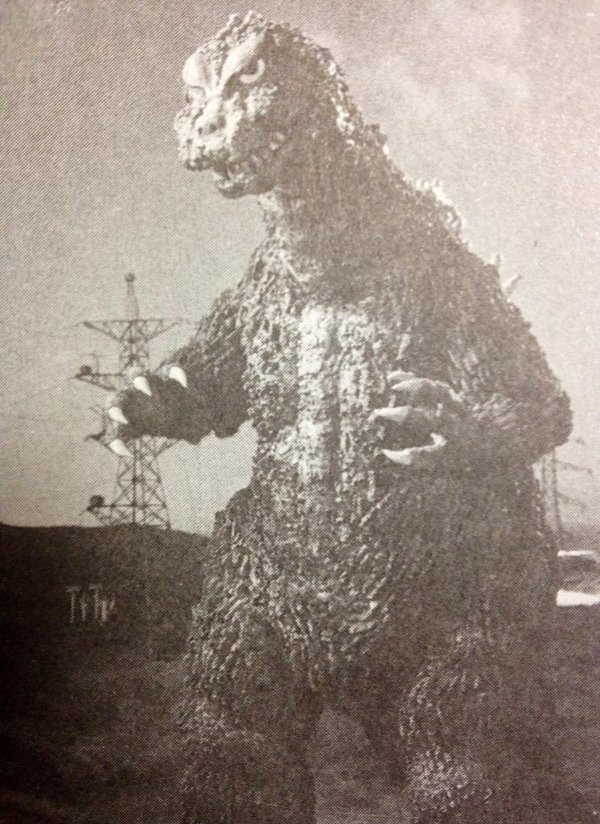 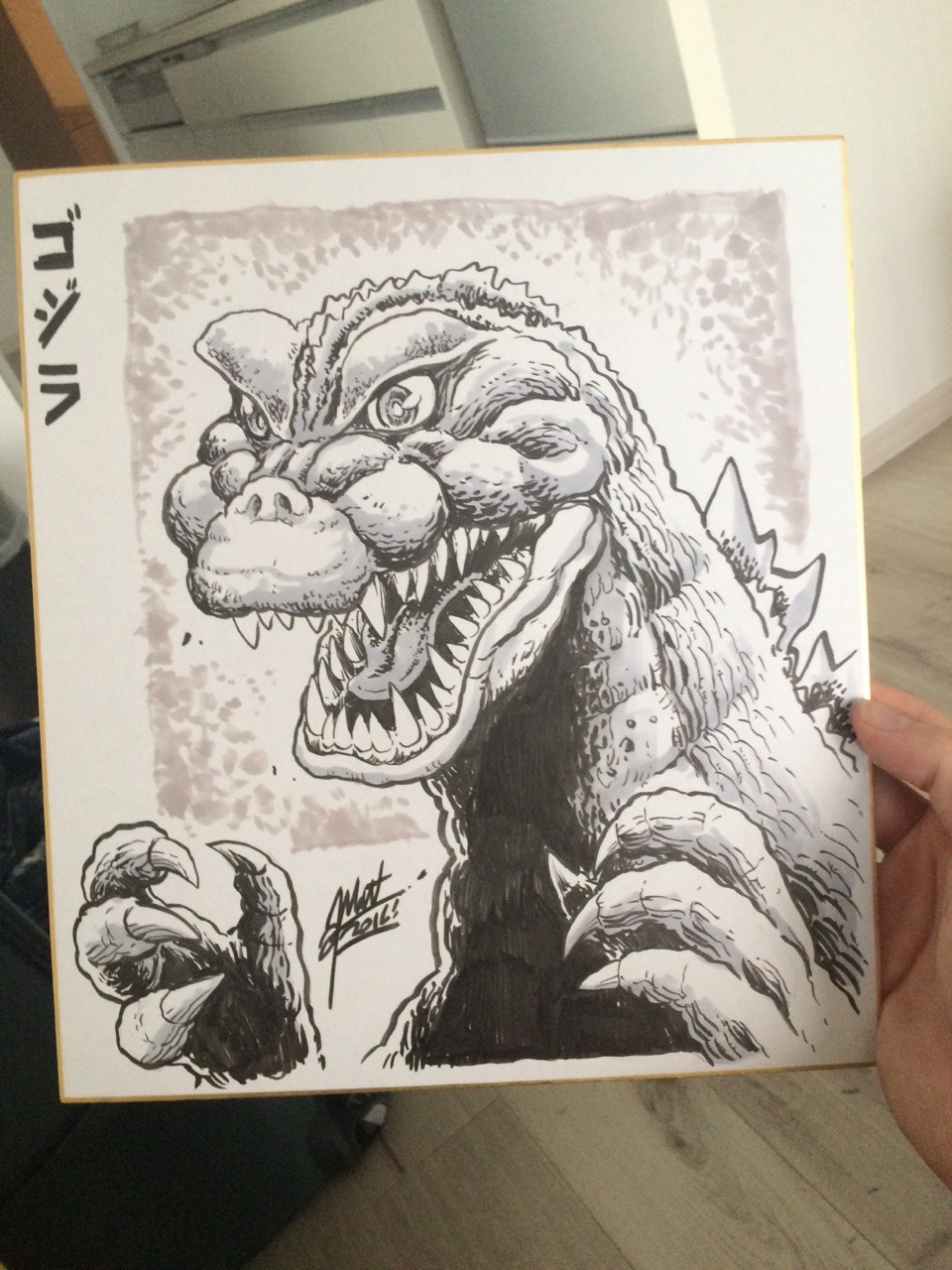 I like the idea that the Skull Island skull crawlers might be inspired by the briefly seen two legged lizard from the original, which in part is inspired by similar creatures in Gustave Dore illustrations - ^Jordan Vogt-Roberts retweeted an an image of a skull crawler and the '33 two-legged lizard side by side. 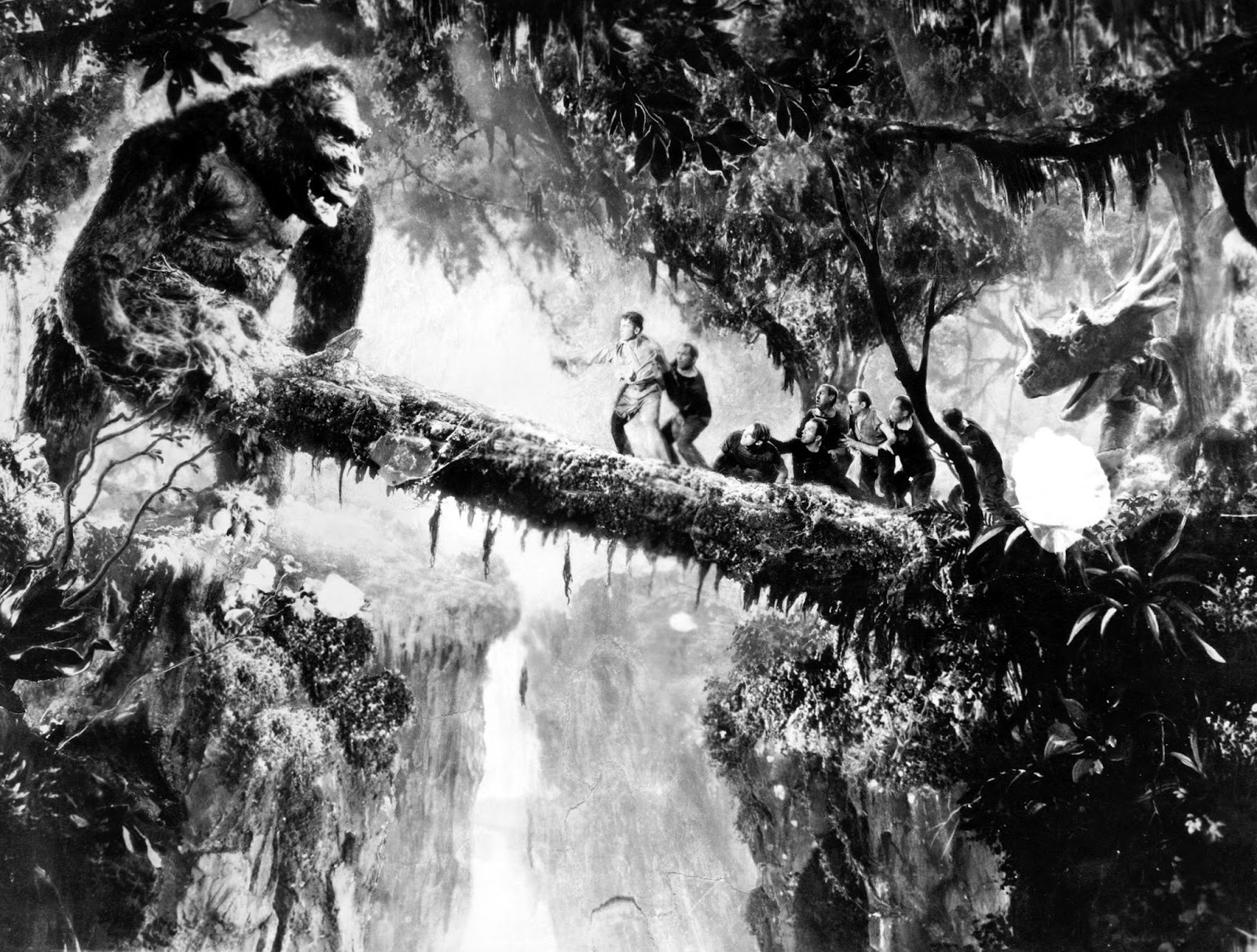 (Check out the Styracosaurus!)
~ Tyler 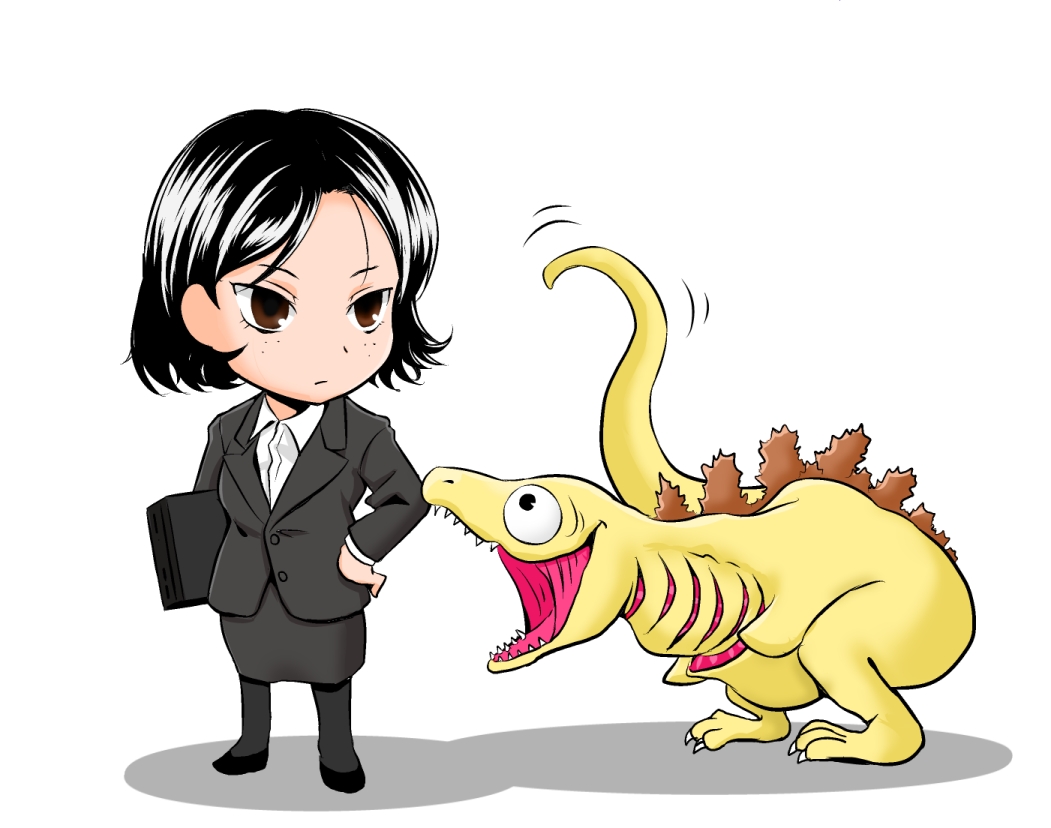 This need a movie!! I wonder what type of Rodan Legendary will go for. I hope it's more Showa/FW (two horns!) than Heisei. 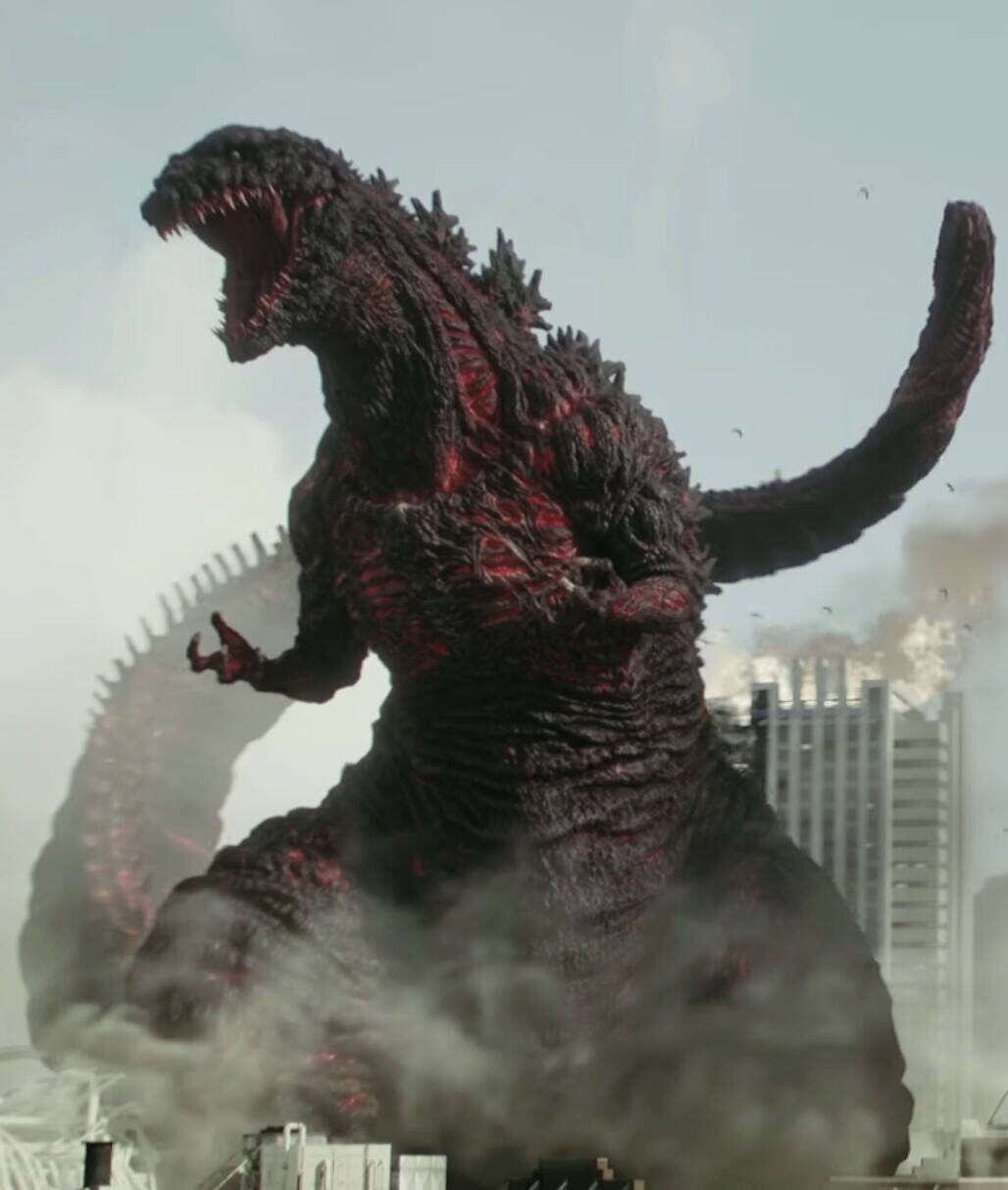 Finally got a Ghidorah tattoo last week to go along with my Godzilla one. ^I agree with everything in this diagram except...the placement of KK vs G. Now I understand it was mostly played for fun, but it should really go with the classics- G vs M, GTTHM, Astro Monster & DAM. However I did notice there is a certain "symmetry" and other than single films, others are grouped into even numbers - 2,4,6 etc... so this would throw that off. But other than that I really like it. In fact I have a friend who this is perfect for. he watched Godzilla movies kind of randomly and doesn't really have a grasp on the overall scope.
There are no more good TV Shows, only ones that haven't disappointed me yet.

A lot of those film charts make the series seem even more cluttered and convoluted than it really is. I agree with the placement of KKvsG in the "I want it goofy" category, on account of a lot of it actually being played for laughs, which comes through even in the US version. I'm not sure about the two "island" films being in the same "goofy category as Gigan, either. I'd also expand the "similar" box to include "Varan" and "Space Amoeba".

Appreciate the feedback Jorzilla. Although the two island films have gained a lot of praise from the fan base overall in the last few years, I feel they are way more "goofy" than KK vs Godzilla, so they are well placed in that bracket. I mean I don't hate those films, but the odd shift that has occurred in the last few years leaves me puzzled. I can see fan appreciation building, but they still are, what they are, I mean you really can't get much more goofy than Minya can you? Also while Ebirah is played fairly seriously, I cant think of how laughable the Condor is, the Rock toss scene between Godzilla & Ebirah, and the comedy relief of some of the human characters, I mean, there was a pretty good reason MST3K was able to riff it so well.
There are no more good TV Shows, only ones that haven't disappointed me yet.

I understand the thinking behind the decisions made in that chart, but if you ask 100 different Godzilla films you'll have 100 different opinions, so naturally I disagree with it! Either watch the individual series in order or just go with random order (but at least try to see the first appearances of certain monsters first so you'll get a sense of how the ideas originated). Now that is somewhat disquieting.